A teen died in a crash after a police pursuit in Southwestern Ont.; now her parents are suing

The parents are suing Regional Police and Family and Children's Services of Waterloo Region.
0
Oct 8, 2019 8:18 AM By: Glenn Pelletier 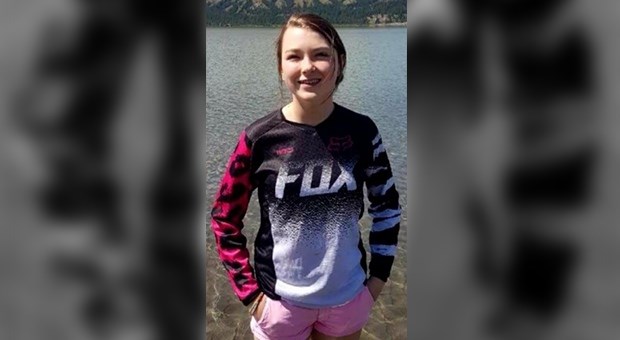 CAMBRIDGE — The family of one of two teens who died in a crash while being pursued by Waterloo Regional Police two years ago has filed a lawsuit.

The Record reports the parents of Taryn Hewitt, who was 16 years old at the time of the collision, are suing Regional Police and Family and Children's Services of Waterloo Region, seeking $500,000.

Hewitt, from London, died along with 15-year-old Nathan Wehrle of Cambridge in a head-on crash with a tractor-trailer on Highway 6 south near Puslinch. Wehrle had been driving.

The coroner's office will examine the deaths this month to determine if an inquest will be held.

Investigators have cleared Waterloo Regional Police of any wrongdoing.

About the Author: Glenn Pelletier