Avro Arrow to be rebuilt in North Bay? 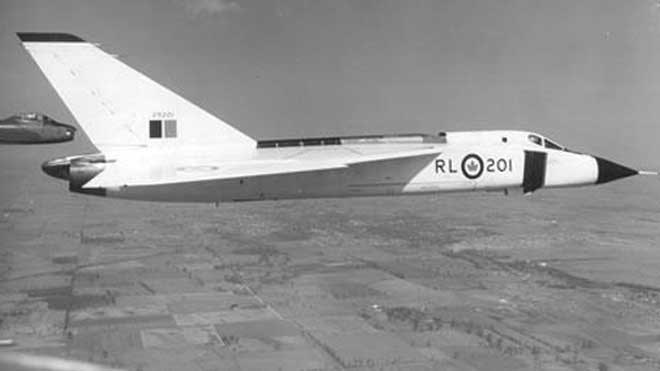 A company is looking to rebuild the world renowned Avro Arrow here in North Bay.

James told Rogers Radio that the Avro Arrow is an important part of Canadian aviation history and the group wants the rebuild to take place at North Bay’s Jack Garland Airport.

“The plan is we want to build a 1-1 full scale flying Avro Arrow,” James said.

“It would be non-military and it would be for air show demonstrations and static display.”

The Avro Arrow was Canada’s first ever supersonic jet plane. It was built in 1958 but the $400 million program was scrapped by the Canadian government the following year.

James says the new organization is just starting to get the project off the ground.

“We’re getting a group of avionics specialists and flight designers together,” said James.

“We’re out looking for the blueprints. We’re at the beginning of a 10 year build.”

James estimated the cost at around $60 million.

“We’d have to build it with today’s technologies, composites, metals,” he said.

“It’s going to be actually better, more fuel efficient and perform better than its predecessor.”

The organization has already set up a GoFundme page to raise money for the project.  The group also has created its own Facebook page which you can see HERE

‘Dream project’: Azilda now has its own flag
0