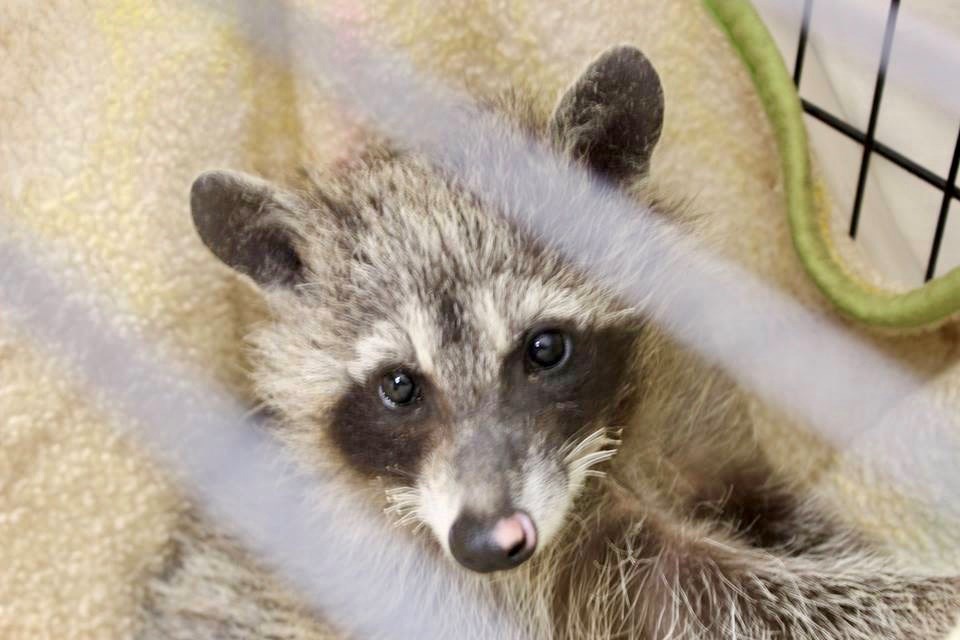 The shelter that took in the raccoon, Procyon Wildlife, posted word on its Facebook of the death of Phoenix Rose on Saturday.

"Some very sad news from Procyon. Phoenix Rose passed away yesterday," according to the Centre.

"She appeared to be healing and doing very well and yesterday morning the volunteers found she had passed away overnight. We are not sure of the cause, possibly from the abuse, something occurred internally," the post reads.

"I want to thank everyone who donated to her because it allowed us to give her every possible chance for recovery."

The young raccoon was found severely burned in Huronia Park on Aug. 6. A nearby resident made the grisly discovery of the horribly abused animal and took her to the wildlife centre in Beeton.

Barrie Police are investigating but no arrests have been made.

A non-profit, Vancouver-based wildlife sanctuary, the Fur-Bearers, heard about the incident, and has offered up a $1,000 reward, on the assumption that members of the public may know who is responsible for the burns.

Anyone with information is asked to contact the Barrie Police Service at 705-725-7025, ext. 2926, info@barriepolice.ca or call Crime Stoppers at 1-800-222-TIPS, leave an anonymous tip online at www.tipsubmit.com

Showers in the Friday forecast
0