Outbreak among Vancouver Canucks raises awareness of disease
Feb 28, 2017 9:00 AM By: Gary Rinne 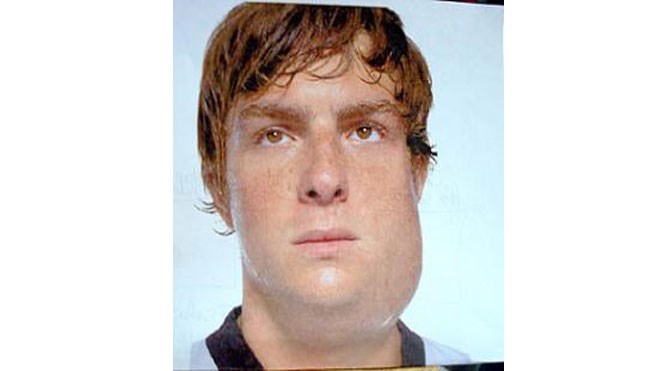 An examples of someone suffering from the mumps. (FILE)

THUNDER BAY -- The Thunder Bay District Health Unit says some local residents may want to ensure their immunizations are up to date in the wake of the recurrence of mumps in communities across Canada.

Diana Gowanlock, manager of infectious diseases for the health unit, says that so far "we're fortunate, we don't have any cases of mumps here in our district...but there are definitely some cases in the province, and more than a few cases in Toronto."

Gowanlock noted that the profile of the outbreaks has been raised by the fact that several members of the Vancouver Canucks have been sidelined by mumps.

Mumps is a viral infection that can spread through saliva and respiratory droplets. It causes swelling of the salivary glands, headache and fever, and can sometimes lead to complications such as inflammation in other areas of the body.

People born before 1970 are assumed to have natural immunity, but Gowanlock said anyone born after that should check to ensure they received two doses of measles-mumps-rubella vaccine to bolster their immunity.

"Two doses wasn't the recommended schedule until about 1996, so those born after 1996 are most likely to have received two doses already. But you do have that window where there could be people that have only had one."

Residents can check their status by looking at their yellow immunization card, seeing their health-care provider, or contacting the health unit.

There has been only one diagnosed case of mumps in the Thunder Bay district in the last ten years.

Heat warning in effect for the next two days
0