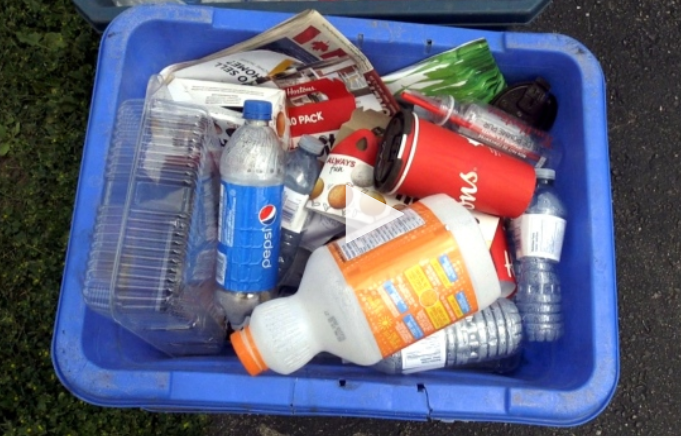 The program is currently managed by Stewardship Ontario, with the cost split between participating cities, but industry is required to compensate municipalities for about half the cost.

Under a proposal released Monday, the government will transition the full cost of the program to producers of products and packaging, resulting in an estimated savings of $135 million to cities.

Environment Minister Jeff Yurek said it will also be expanded to smaller, rural and remote communities.

Among other changes, it will take in materials not presently being recycled in the blue box including paper and plastic cups, wraps, foils, trays, bags and other single-use items such as stir sticks, straws, cutlery and plates.

The changes would be phased in over the next few years.

Major modifications to the program were signalled last year when a special advisor appointed by Yurek reported that recycling rates in Ontario had been stalled for 15 years, and that up to 30 per cent of what is put into blue boxes ends up in landfills.

Scrapping it out: Carriere Industrial Supply donates $40K to the NCF with scrap metal
0