Industry reps gather for virtual roundtable on how to help tourism bounce back from COVID-19
Jun 22, 2020 2:45 PM By: Lindsay Kelly 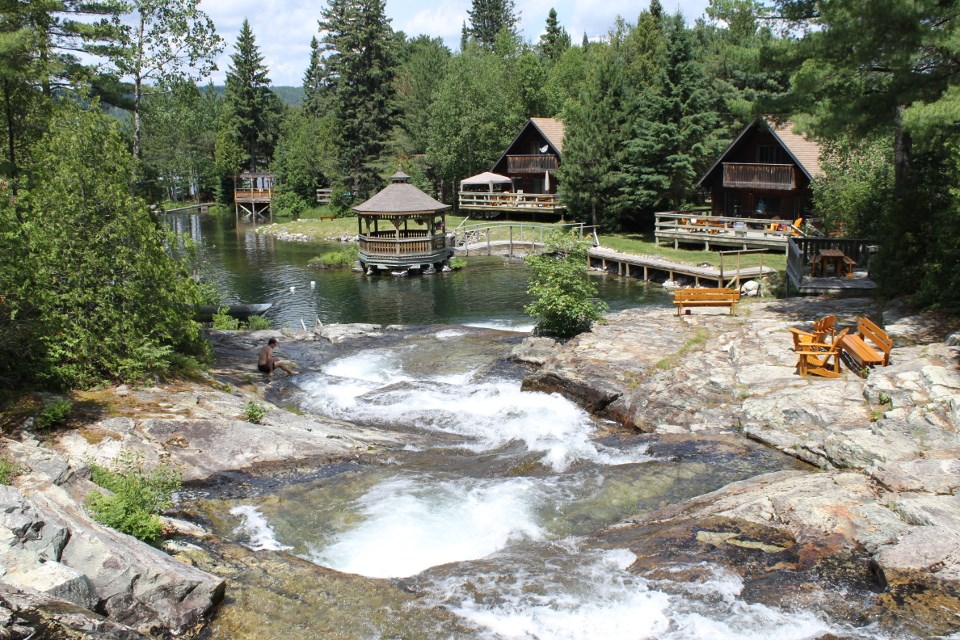 Tourism in Northern Ontario has been hard hit by the COVID-19 pandemic. (File photo)

James Murphy needed just two words to describe the impact that COVID-19 has had on tourism operators in the Muskoka-Parry Sound-South Algonquin area: “catastrophic devastation.”

As executive director of the Bracebridge tourism organization Explorer’s Edge, Murphy was one of a handful of participants discussing how to mitigate the effects of the pandemic on one of Northern Ontario’s largest industries.

Operators from Muskoka to Thunder Bay, and everywhere in between, are saying the same thing: they need more help to stay afloat or they risk closing indefinitely.

That would have a devastating effect on a region that, according to DNO, welcomes 8.2 million visitors annually, who generate $500 million in tax revenue.

It’s also a major employer: one in four businesses in the North is tourism-related, and 40 per cent of the workforce is connected to tourism.

American travellers make up a large component of the clientele at many Northern Ontario operations. But with no word on when the Canada-U.S. border will open, they’re hesitant about how to proceed, said Laurie Marcil, executive director at Nature and Outdoor Tourism Ontario (NOTO).

“We definitely have heard that the uncertainty of this month-by-month border closure has been a real challenge,” Marcil said.

“Now, when (operators) can open for the domestic market, they’re unsure whether they can give up those spots in July or in August to be able to take on domestic market people.”

But Health Minister Patty Hadju, the MP for Thunder Bay-Superior North, made no promises about when the border would open, cautioning that Canadians should prepare for a slow and thoughtful approach to recovery.

“In order to have a full restart of the economy, citizens of the world have to feel safe,” Hadju said.

“They have to feel confident that Canada has its act together and that we are actually managing and containing the virus for as long as it takes to find a treatment or vaccine.”

Hadju did express optimism that provinces and territories might soon open their borders for interprovincial travel following the conclusion of negotiations around $14 billion in federal restart money, which Prime Minister Justin Trudeau spoke about on June 5.

Some of that money has been earmarked for personal protective equipment (PPE), testing, and contact tracing, which Hadju said may help provinces and territories feel more prepared to successfully manage any outbreaks that may occur.

“I’m hoping that when those negotiations come to a conclusion that you’ll start to see provinces and territories lift some of those restrictions,” she said.

Operators worry that even when restrictions are lifted, they won’t have enough staff to work for them.

Beth Potter, president and CEO of the Tourism Industry Association of Ontario (TIAO), said the tourism industry was already suffering from a shortage of workers during the 2019 season, but the arrival of the pandemic this year has only exacerbated the problem.

“So it’s a cascading effect.”

But operators with no money coming in right now worry how they will purchase PPE, protective barriers and other important equipment that help improve consumer confidence that they can travel the North safely, Murphy said.

Some operators called for a tax credit that would encourage Canadians to travel the region again, along with grants that would help keep operators afloat while they get through the pandemic.

At least one MP, Marcus Powlowski, who represents the riding of Thunder Bay-Rainy River, suggested he’d support the idea.

Grants and tax credits would provide operators with immediate relief, while the province would benefit from the revenue travellers would pump into the economy, providing more opportunity for long-term stability, he reasoned.

“We don’t want to see business fold,” he said. “This would be a tremendous economic impact in our region.”

Mining group, Science North to deliver lesson on how stuff is made
0

After more than 40 years on Elgin Street, Sudbury.com has moved to new digs
0

Ontario stay-at-home order may be extended past May 20: health minister
0