CP Holiday Train goes virtual this year due to pandemic 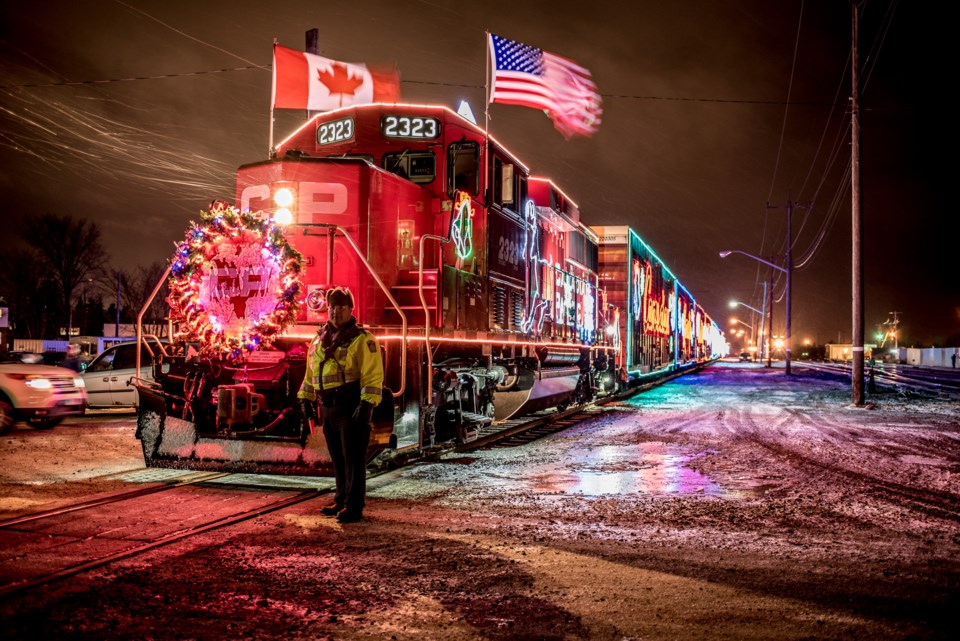 The CP Holiday Train, normally a seasonal highlight for hundreds of families on its Greater Sudbury stop, will continue to bring cheer and raise donations with a virtual concert this year.

The “Holiday Train at Home” event will be streamed live on the Canadian Pacific Railway’s Facebook page on Dec. 12, the company announced Friday.

The concert will feature established Canadian artists Serena Ryder and The Trews, as well as Jojo Mason, Logan Staats, and Kelly Prescott.

It also aims to continue inspiring donations from members of the public, who are normally encouraged to contribute non-perishable foods at the stops. Viewers seeking to donate will be directed to Food Banks Canada, which supports food aid organizations across the country.

"In a year full of challenge and loss, we will host this concert as a call to action for the train's supporters to donate generously if they can this Christmas season,” said CP President and CEO Keith Creel. “The spirit of the Holiday Train will come alive even though the train itself will not operate due to the COVID-19 pandemic."

The concert is scheduled for 8 p.m. Eastern Time on Dec. 12, and can be streamed at CP’s Facebook page.

An archived version of the show will also remain on the page for later viewing.

Rayside Balfour Canadians notch their first win of the season
0