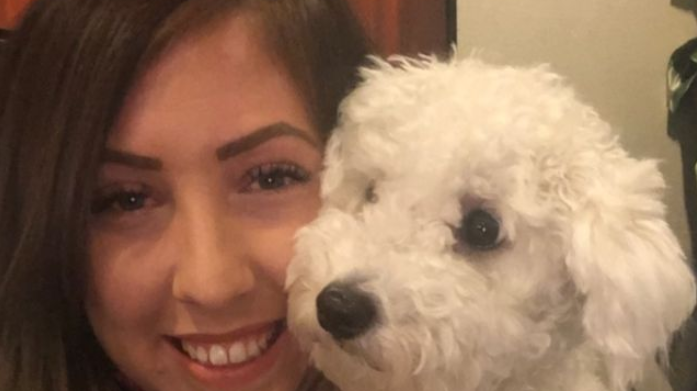 OTTAWA — An Ottawa woman whose friends and family say was brutally beaten by another guest at a resort in Mexico is recovering in hospital.

In a GoFundMe page set up for Alexandra York, her family claims she was in her room on Remembrance Day, when a man she had befriended at the resort came to the door, and then attacked her.

The GoFundMe page has been active for less than 24 hours and has already surpassed its goal of $30,000.

It's not yet clear when the woman will be allowed to return to the capital or if any arrests have been made.