"The City of North Bay also points out that drivers in Northern Ontario often see wide ranges in gasoline prices compared to other areas, particularly in Southern Ontario."
Apr 14, 2016 3:48 PM By: BayToday Staff 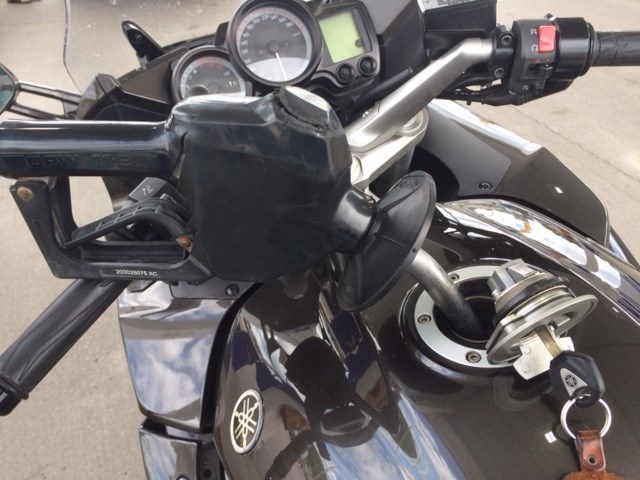 "Communities in my riding are expressing concern about volatility and sudden price changes in gasoline experienced at times in Northern Ontario.  The City of North Bay and the Municipality of Powassan both recently passed resolutions regarding this concern.

"They note that five provinces -- PEI, Nova Scotia, Newfoundland and Labrador, New Brunswick and Quebec – now utilize a form of gas price regulation, with a system that sets a maximum price and a schedule change where customers know what they’re paying week to week with province-wide prices ranges in place.

"The City of North Bay also points out that drivers in Northern Ontario often see wide ranges in gasoline prices compared to other areas, particularly in Southern Ontario.

"As a result, North Bay and Powassan councils both resolved to “request the Provincial Government investigate benefits of such regulation for Ontario.”

"Speaker, the fact that these resolutions come at a time that gas prices are much lower than they have been in the recent past I believe reinforces the level of concern being expressed here, and the government should take that concern seriously."