'I couldn't hold my emotions': Cop testifies in inquest into woman's suicide 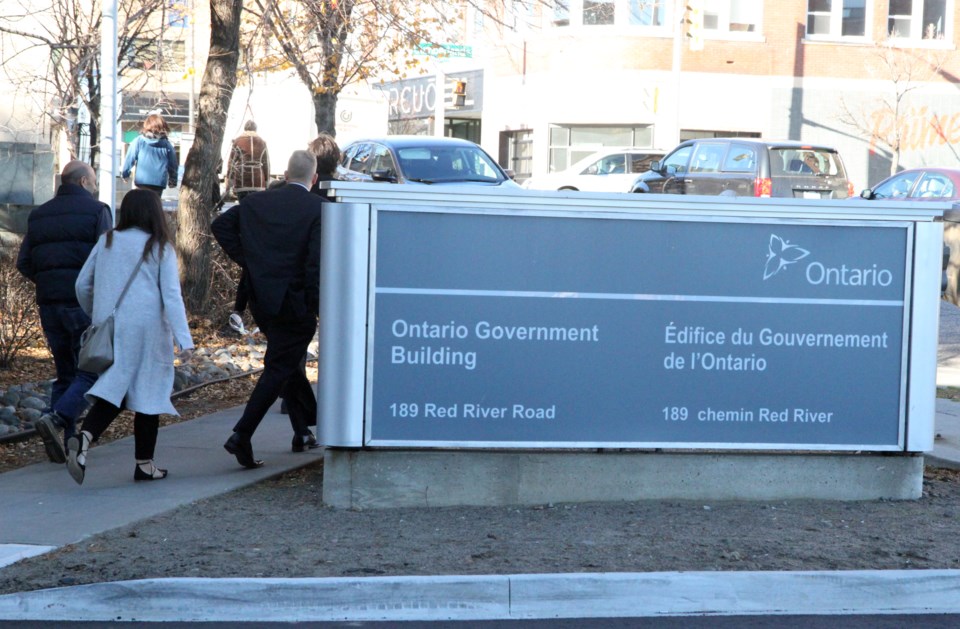 THUNDER BAY -- A thick silence filled the courtroom Tuesday as the only Nishnawbe Aski Police officer on duty the night of Lena Anderson’s death described the moments leading up to her suicide.

The inquest into the death of Lena Anderson, 23, who died Feb. 1, 2013 following a transfer from a police vehicle, wrapped up Tuesday with the final witness.

“I didn't think I'd survive if I walked out” of the building.

The five-person jury heard a powerful testimony when Swanson took to the witness stand recounting the events of Feb. 1, 2013.

After receiving a call from band security in regard to concerns involved a “get together” at Anderson’s home, Swanson drove to the residence.

When Anderson became hysterical after a child welfare worker took her daughter, Swanson took her into custody.

Kasabonika does not have any holding cells, so those being held in custody must remain in the police cruiser until they are let go or transported out of town.

“I had to write a report,” Swanson said explaining that he stopped by the complex to see if Linda Nevins, the Tikinagan Child and Family Services worker, could provide her with some information and alert an off-duty officer about guarding Anderson when he began his shift.

No more than 16 minutes later Swanson walked out of the complex toward the NAPS vehicle.

Swanson told the jury as he was walking toward the truck he could tell Anderson wasn’t sitting properly.

“I tried to open it to check on her,” Swanson explained. “I couldn't open it, but I could see through the crack of the door that she was attached to the door.”

At that point Swanson ran to the passenger side, opening up the door he found her kneeling on the floor of the truck and leaning toward him with a string wrapped around her neck.

“I cut her down and began the thought process of what to do next.”

As soon as he opened the door Swanson started yelling for help, trying to get Nevins’ attention.

“I cut her down, she fell, and then I tried to find a pulse,” Swanson said with long pauses between each thought.

Swanson said it wasn’t possible at the time “to do CPR efficiently,” so once he got Nevins' attention he told her to call the Nursing Station and let them know he was on his way.

There was nobody outside the nursing station, so Swanson “carried and dragged Lena to the building, and started yelling for help.”

A male nurse appeared to help Swanson lift her onto a stretcher, and brought her into the emergency area.

“I couldn’t hold my emotions, I had to leave,” Swanson said.

Swanson was ordered by a Sergeant to stay in the nursing station, “I sat outside the room where (Anderson) was. I was a little bit too scared to leave.”

Swanson said he was flown out that night, and never returned to Kasabonika.

The court will hear closing submissions, and recommendations from the five-person jury Wednesday.

Sudbury gas now down to 95.2, but will there be a Tuesday price increase?
0