Several other tests are pending at the mine, located 85 kilometres north of Thunder Bay; mine going on temporary care and maintenance mode on Monday.
Apr 13, 2020 2:00 PM By: Leith Dunick 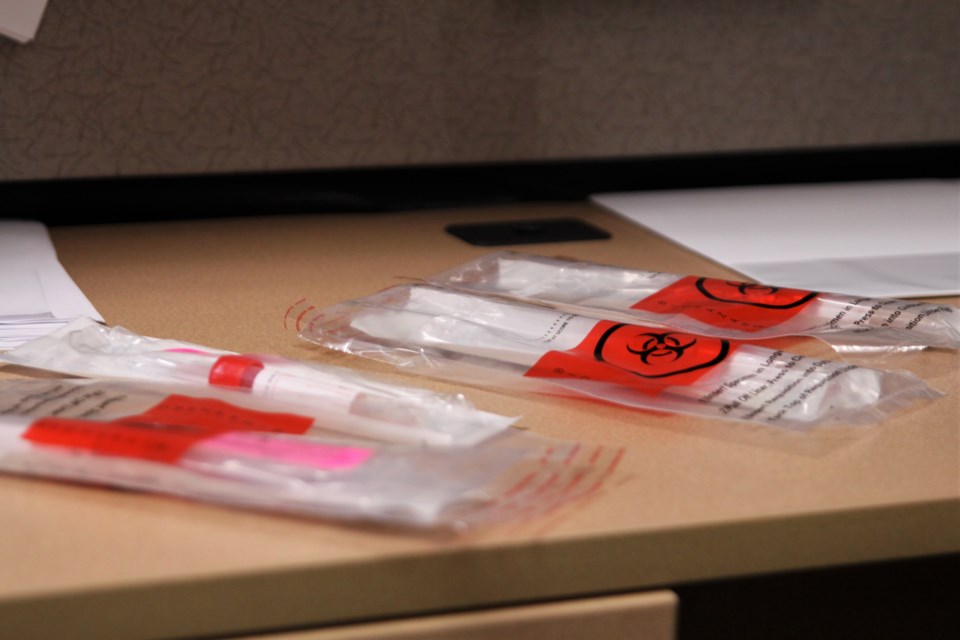 THUNDER BAY -- Expedited testing of employees at Lac Des Iles Mine has uncovered an additional five cases of COVID-19.

The Thunder Bay District health unit said there were 13 negative tests, adding some results are still pending and further testing is being done on Easter Sunday.

The mine was placed under quarantine over the weekend after an employee tested positive. Impala Canada, the owners of the mine, which is located 85 kilometres north of Thunder Bay, at the time sent five crew members home to self-isolate.

"All individuals with symptoms are in self-isolation. Significant measures were put in place to reduce the likelihood of further spread of the virus at the mine site," the Health Unit wrote in their Sunday evening post.

All individuals who were on the mine site on or after March 30 are being told to self-isolate for 14 days from the last day they were on site.
"If an individual develops symptoms during their self-isolation period, they should contact TBDHU or their local public health unit to arrange assessment and testing."
A Lac des Iles spokesperson confirmed a couple of the postive tests are still on site. The others are at home.
"Two of these individuals are on site, in self-isolation and have been receiving medical care.  Three individuals are at home in self-isolation. Testing is underway for two additional symptomatic individuals who are on site, in isolation and under care by our Health Centre.  Anyone showing any cold or flu-like symptoms is also in self-isolation.  Our thoughts and concerns are with those members of our team infected with the virus," said Impala Canada's Erin Satterthwaite, via email.
The mine will shutter most operations on Monday as a result.
"Our LDI operation will be on temporary care and maintenance by Monday, April 13th.  The mill and surface projects are completely shut down. The underground mine is ramping down over the next 24 hours.  A small care and maintenance crew will remain on site and all existing pandemic response protocols will be strictly followed," Satterthwaite said.
The health unit says the five cases are in addition to the seven new COVID-19 cases announced on Sunday, but individuals are being contacted to determine the home address of the employees before assigning a location.
The mine has employees from across Canada.