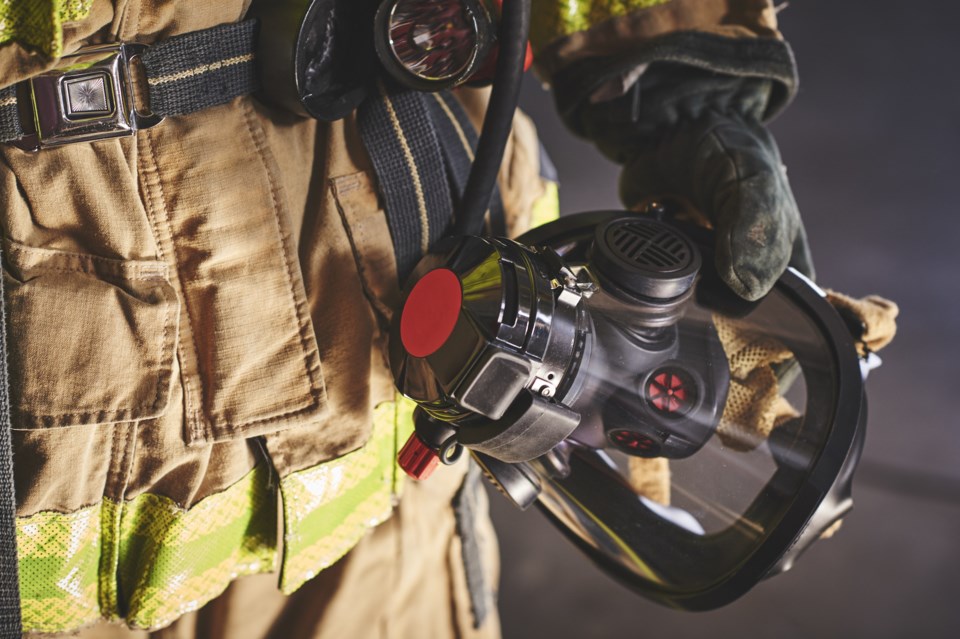 SERPENT RIVER — Danielle Leger, 29, needs help to get back on her feet after a tragic fire in which she lost everything.

The house where she was living in Serpent River burned down.

Leger told ElliotLakeToday she was in Elliot Lake babysitting when the blaze erupted on the morning of Dec. 18, 2020, one week before Christmas. She had moved into the home last August after previously residing in Sudbury for a period of time.

Besides losing all her personal possessions, including home furnishings and appliances, her driver's license and other ID; her three pet dogs all perished in the fire.

Township of the Northshore Fire Chief Matt Simon tells ElliotLakeToday the blaze appears to have originated in a wood stove being used to heat the home.

Chief Simon said by the time firefighters arrived after the alarm came in 8:20 a.m., "It was too far gone to show where it (the fire) actually came from."

"The house was too far gone to tell you, but it started at that end of the house."

"Partway through the call somebody said there were still some animals inside which was obviously too late."

If you can assist Leger on her road to recovery including providing short term housing, clothing, personal items or other things, she can be reached at 249-377-5308 either for texts or phone calls.

She can also be reached via email at dlegere@outlook.com.

A GoFundMe account was established for those who would prefer to make a cash donation.