'It was a waste of a year': Opposition parties react to new Ontario sex-ed curriculum

The Liberals and NDP believe the Ford government politicized the province's sex-ed curriculum.
0
Aug 22, 2019 8:16 AM By: Jenn Pritchard 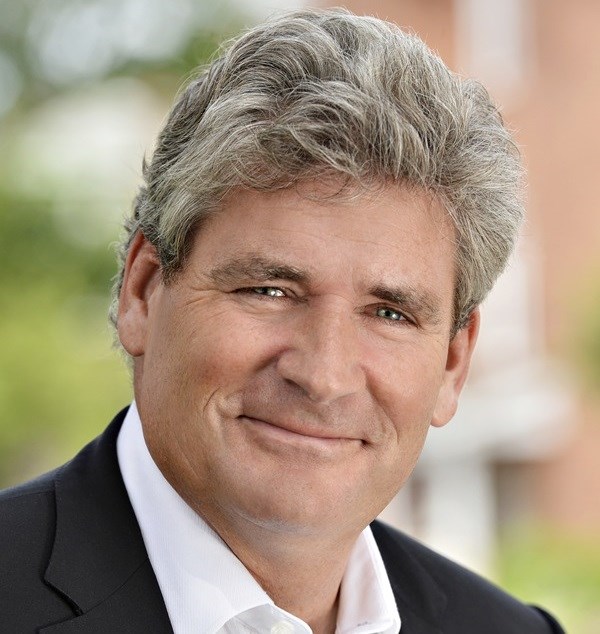 The opposition parties at Queen's Park are mostly happy with Ontario's new sexual education curriculum, but they can't get past the process and money spent to get to the same conclusion.

The program is nearly identical to the curriculum passed by the Liberals in 2015, except for some minor differences which include waiting until the eighth grade to teach gender identity.

Interim Liberal leader and Ottawa South MPP John Fraser explained that the Progressive Conservative government's process of making sex-ed changes is a perfect example of the way politics are going in Ontario these days.

"You have all this upheaval, all this disruption, all this controversy and division -- students are caught in the middle," Fraser said. "And we end up now, essentially where we started."

"We've lost a year. And Doug Ford and his government never should have made children and their safety and wellbeing a political football."

Stiles also noted the amount of money being spent to end up with the same conclusion.

"We've seen at least $3-million spent on things like the online survey and various things," Stiles explained. "Not even to mention these flashy videos that the minister put out there to promote the new sexual education curriculum."

She feels the Ford government played political games to satisfy a few social conservatives and said that the government needs to answer for that.

About the Author: Jenn Pritchard

Your spring cleaning can support cancer care in the north
0

Letter: Now more than ever, we need to address speeding in our neighborhoods
0