Lakehead U. seeks support to keep Northern Ontario School of Medicine under its wing

Last month, the government announced plans to separate NOSM from Lakehead and Laurentian University in the wake of Laurentian's insolvency
May 6, 2021 6:00 PM By: Gary Rinne 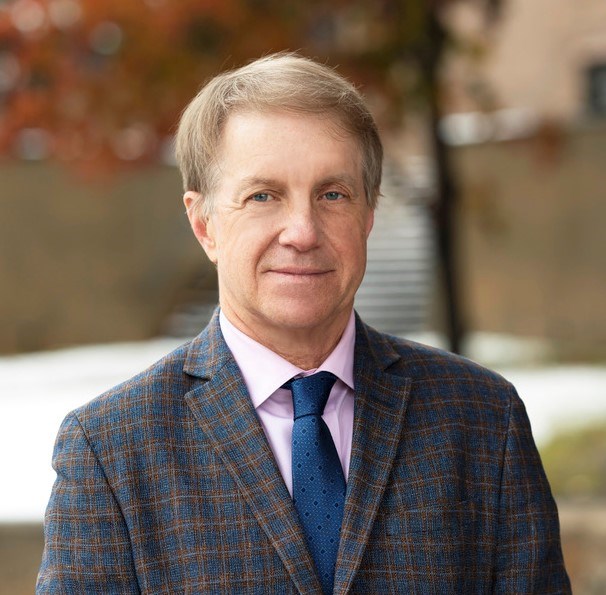 Andrew Dean is the vice-president/research and innovation, at Lakehead University (LU photo)

THUNDER BAY — Lakehead University is ramping up its lobbying efforts to stop the province from making the Northern Ontario School of Medicine a completely freestanding institution.

It's pointing to the benefits for research that accrue from hosting a medical school at Lakehead.

Last month, the government announced plans to separate NOSM from Lakehead and Laurentian University in the wake of Laurentian's insolvency.

Lakehead President Moira McPherson was quick to criticize the lack of consultation with stakeholders, saying the move has serious implications for medical education in Northern Ontario.

She also questioned whether the idea is financially sound, saying "We know there are going to be significant increases in costs and duplication of services."

In a new memo sent Wednesday to faculty and staff, Vice-President for Research and Innovation Andrew Dean said Lakehead still has received no information on what the legislation to sever NOSM from Lakehead would entail, or how much would be spent on administration "rather than supporting student learning."

Dean said the loss of NOSM medical degrees from the university will negatively impact academic and research partnerships that benefit students, staff and faculty both at Lakehead and at NOSM.

"Our partnership with NOSM has established significant benefits, cost-savings and efficiencies for the health system while nurturing and supporting significant growth in research partnerships," he said.

Dean added that the existing model works well, with research initiatives proposed and undertaken by NOSM faculty, staff and students located in Thunder Bay and supported by Lakehead University.

"Through the Office of Research Services at Lakehead, NOSM researchers have access to specialized facilitators, grant application services that have resulted  in millions of dollars in funding and projects [and] support with research ethics approval processes."

He said Lakehead has already received overwhelming support for maintaining NOSM as the university's faculty of medicine and keeping its Senate-approved medical degree programs – the MD and a new Masters in Medical studies.

In the memo, though, Dean asked all faculty and staff to speak out as well.

The university has prepared a pre-populated email for people to send to the Standing Committee on General Government.

Up to 20 mm of rain, possible thunderstorms in the forecast today
0