The lone occupant of the home was woken by a neighbour pounding at the door.
Apr 29, 2021 11:28 AM By: TbNewsWatch.com Staff 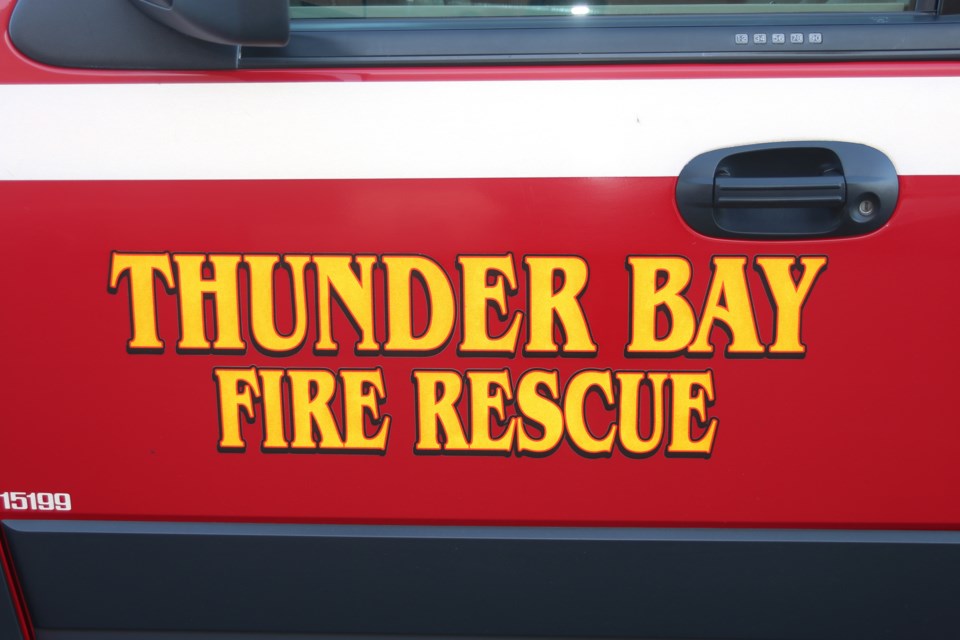 According to a release, Thunder Bay Fire Rescue responded to structural fire in the 200 block of Amelia Street East around 4:40 a.m. Tuesday morning after several reports of visible flames.

An initial response of four pumper trucks arrived within minutes to find the exterior of the home to have fire on the west side and the roof area.

The first arriving pumper extinguished the exterior fire along the west wall while the other units tackled the attic and roof fire.

The interior of the structure was searched to confirm nobody was inside the building.

The lone occupant was woken by the newspaper carrier pounding on his door before fire crews arrived as well as his working smoke alarms in the home.

The fire crews had a difficult time getting to the hot spots in the tight attic space but managed to gain access through both gable ends along with access holes breached in the roof area.

This fire was deemed accidental as the owner had used a charcoal barbeque that evening to cook and did not fully extinguish after its use.

TBFR reminds those who use their barbeques to move them well away from any structures and to monitor that they are fully put out before leaving the area.

Sun and clouds in the forecast for Thursday, but a high of 18
0