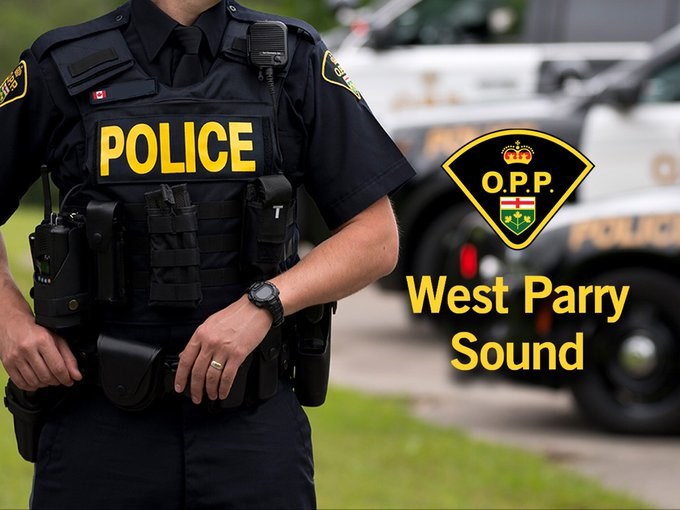 The $20 million state-of-the-art facility will ensure the local OPP have the tools and equipment they need.

"With this new detachment, we are ensuring our frontline police officers have access to the leading-edge tools and equipment they need to continue to protect the people of Ontario and do their jobs safely," said Solicitor General Sylvia Jones.

The detachment is part of the OPP Modernization - Phase 2 project, a $182-million initiative announced in 2018 to replace nine aging OPP facilities across the province that are at the end of their lifespan and no longer meet the requirements of today's police operations.

"This impressive new facility will enable our West Parry Sound Detachment officers and civilian members to continue to deliver on a shared commitment with our government to safe communities and a secure Ontario," said OPP Commissioner Thomas Carrique.

"Parry Sound will now be served by a modern policing facility that will provide local OPP officers and staff with the best tools and supports to keep people safe," said Norm Miller, Member of Provincial Parliament for Parry Sound-Muskoka.

This project has been delivered by Infrastructure Ontario through its public-private partnership (P3) model.

Construction for this project began in the spring of 2019.

Grand opening of the #WestParrySoundOPP detachment which serves a population of 16K that rises to over 100K seasonally. https://t.co/SiaqmSBD6U