'We feel it's very much a health crisis and we are asking for help from everybody, with all the mayors speaking with one voice, to help us with this crisis'
Oct 23, 2020 12:00 PM By: Jeff Turl 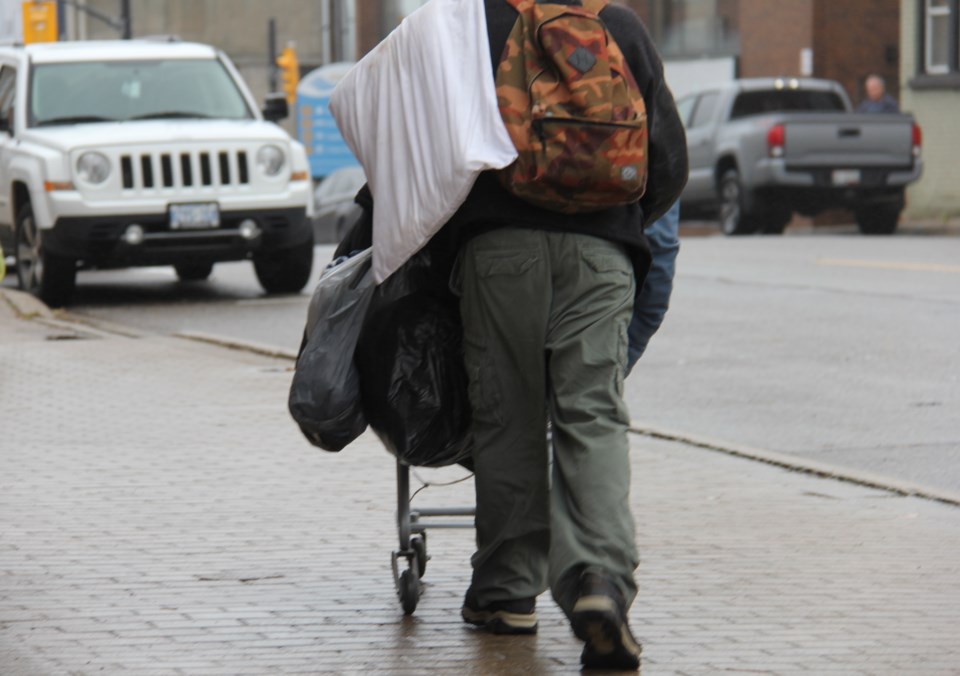 The homeless and drug addiction issues were front and centre at the northern mayor's meeting. Jeff Turl/BayToday.

Northern Ontario’s Large Urban Mayors (NOLUM) are "pleading" for help from the province to help with mental health and addiction problems in their cities.

Among the agenda items at a virtual meeting today were homelessness, addictions and mental health.

North Bay Mayor Al McDonald says the group will be writing a letter to the government as a short term solution, but stated a longterm strategy is needed.

McDonald says North Bay tries to reach out to community partners for help.

"We recognize as municipalities that the issue is really more on the medical side. There is no question that individuals are falling through the cracks, and what you're hearing from the five mayors today is 'Listen, we don't have that expertise on staff' but we're not just going to hand it off and say 'You guys deal with it.'"

McDonald says municipalities want to be at the table to provide whatever resources and effort they have to try to find some of the solutions to the challenges.

"But we as communities just absolutely don't have those types of resources. We recognize we just don't have the expertise." He adds all large centres across the province are struggling with the same issue.

Timmins mayor George Pirie said most of the calls to police are not criminal, but mental health-related.

" We feel it's very much a health crisis and we are asking for help from everybody, with all the mayors speaking with one voice, to help us with this crisis."