Nano-material developed from a Northern Ontario graphite deposit is being tested for the next generation of lithium-ion batteries.
May 18, 2017 8:00 AM By: TbNewsWatch.com Staff 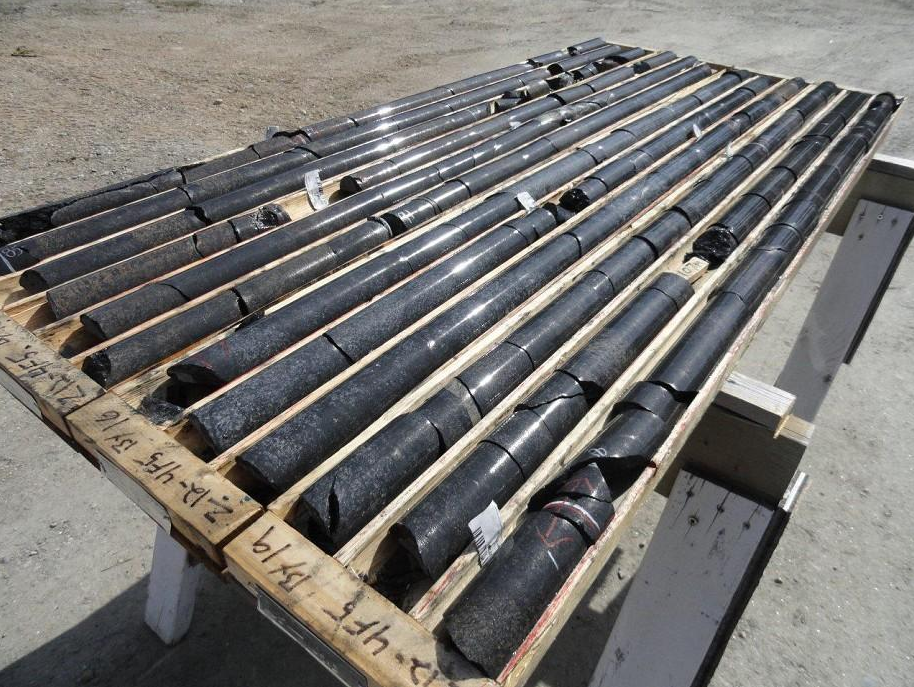 THUNDER BAY -- Graphite is used to make lead pencils, but a Thunder Bay-based company says graphene oxide made from its graphite deposit near Hearst has been successfully tested by a U.S. firm working on silicon-graphene anodes.

According to a statement from Zenyatta Ventures, the anodes would be used in the next generation of lithium-ion batteries.

A company news release issued on Tuesday said Zenyatta's graphite was recently converted to graphene oxide by Dr. Aicheng Chen of Lakehead University, and sent to the U.S. for testing as an advanced nano-material in a new lithium-ion battery.

The statement noted that these batteries are widely used for portable electronic devices and electric vehicles, but that they still lack the required level of energy storage to completely meet the demands of applications such as electric vehicles.

"Given the present limitations on the existing lithium-ion battery, the world needs to develop a super-battery. Silicon-graphene is the next generation anode being developed for batteries by many advanced material companies," Zenyatta CEO Aubrey Eveleigh said.

Eveleigh added that the company is excited about the potential for its graphene to play a key role.

He said the unnamed American company will continue to carry out advanced testing of Zenyatta's graphene oxide.

Zenyatta is collaborating with several partners in North America, Europe and Asia on the use of its graphite for batteries, fuel cells and graphene.

Graphene has been described as a miracle material, and is comprised of honeycomb sheets of carbon just one atom thick. It is the thinnest material yet discovered, noteworthy for its relative strength and ability to conduct electricity.

‘Could have happened anywhere’: Amberwood did its best to keep residents safe, says family member
0

Bruce Hyer on the Wabakimi wilderness
0