Deibel was the founder of the Northern Ontario Heritage Party, which advocated separation from Ontario
Nov 26, 2020 9:01 AM By: Jeff Turl 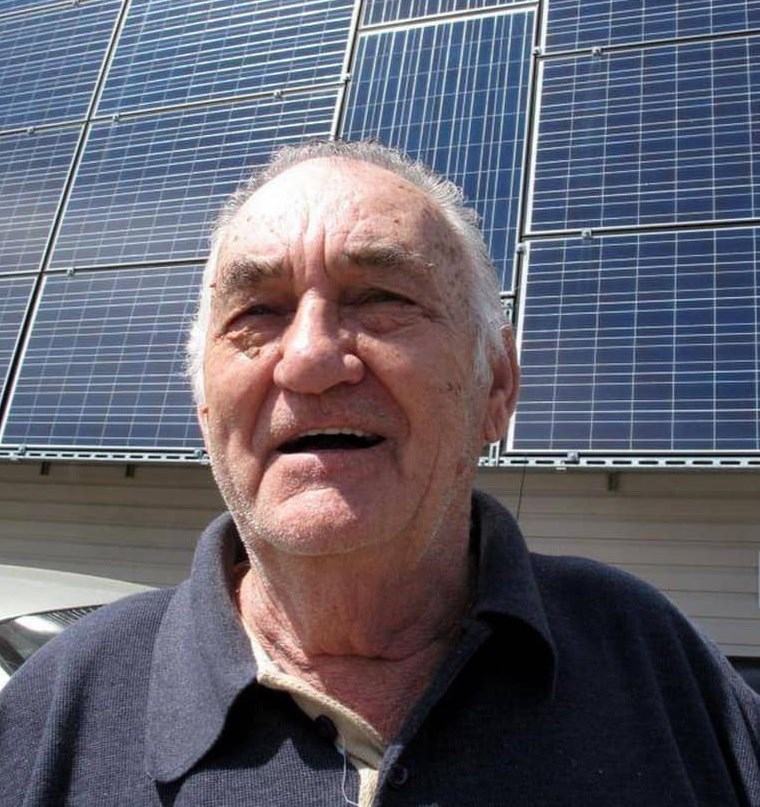 Deibel was a controversial figure on city council, often taking the contrarian view and always fighting for "the little guy." His commonsense approach often flew in the face of more established politicians and he was passionate about northern Ontario.

It was Deibel that collected the required 10,000 signatures needed from northerners to form the party.

Deibel crossed northern Ontario in the late 1960s and early 1970s to promote the idea of creating a separate province, and to sign up supporters for the party.

"He was very motivational," said Holliday. "There was nobody that could speak like Ed, with the passion and the drive he had. It was contagious. He's the reason I got involved in the party. It's a shot in the gut to the party and to northern Ontario."

Holliday says Deibel doesn't get the credit he deserves for the benefits his movement brought to the north. It was Deibel's efforts with former premier Bill Davis that really brought the problems of the north to Queen's Park.

"He fought for the Northern Ontario Heritage Fund, which is just one thing Ed spearheaded, as well as getting more recognition for the north, so there's a lot more to the man and the legend than just the party."

In the BayToday comment section, his granddaughter wrote, "Edward Deibel passed away peacefully after a wonderful visit with his granddaughter Melanie Deibel and oldest son Melvin Deibel. Thank you for all your kind words and support. The Deibel family."

Chilly day ahead for Tuesday
0

Too soon to know if Canada's COVID-19 case decline will continue, Tam says
0