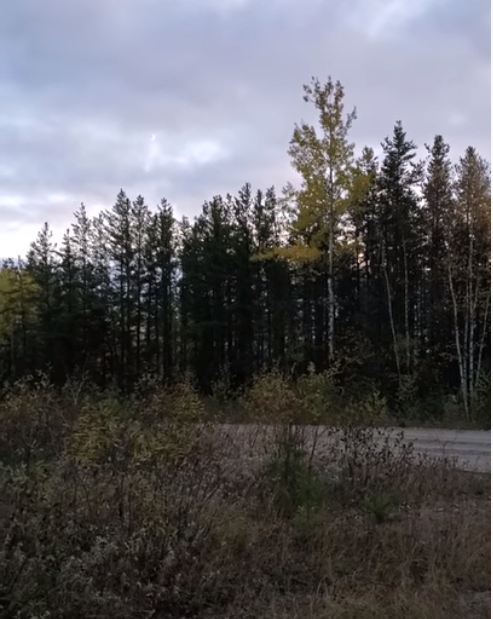 SIOUX LOOKOUT, Ont. — Was it an animal, was it Bigfoot, was it something supernatural?

The only thing Sioux Lookout-area hunter Gino Meekis says he knows for sure is that the howls he and his wife heard in the forest last month were something he's never encountered before.

The couple was with their grandson, hunting partridge on a trail along the Vermilion River.

As they walked back to their vehicle they started hearing a bizarre scream.

It went on for several minutes, Meekis said.

His message about the incident, posted on YouTube, said:  "Me, my wife and grandson went grouse hunting about 45 kilometres from Sioux Lookout Ontario, Canada when we heard these screams, it lasted for around 5 minutes but we only got 3:05 minutes of video and we have 2:15 minutes of it here. Happened on Oct. 3, 2019 at 6:50 p.m. CST."

On the recording he made, his young grandson can be heard apparently trying to mimic the sound.

Meekis is an experienced hunter.

He said he first thought it might be a moose or a bear, but then decided the noise didn't quite match up.

A spokesperson for the Ministry of Natural Resources and Forestry said ministry biologists believe the noise was possibly made by a larger mammal, such as a wolf, but it's difficult to determine because it was recorded at a considerable distance.

Meekis told CTV he believed it may have been a kilometre away.

The video has received several hundred thousand views, and has attracted plenty of speculation.

Meekis told CTV none of his hunter friends have been able to explain the noise.