There are no charges, no trial and yet only allegations, says Trevor Holliday
Nov 16, 2018 8:33 AM By: BayToday Staff 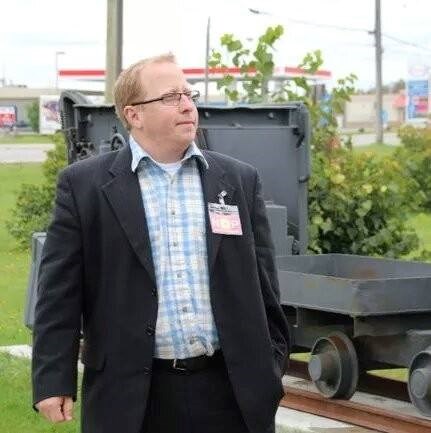 The leader of the Northern Ontario Party, Trevor Holliday is backing his former opponent Vic Fedeli in sexual misconduct allegations against the Nipissing MPP.

"Unless charged, convicted or part of an investigation, there is no need to resign, step down or be let go. It was a shame what happened to Patrick Brown and how his own party threw him under the bus and now with the same situation, they do the opposite," Holliday says in a news release.

"Allegations placed upon a person who is in the public eye and a representative of the people should not have be torn down and humiliated due to allegations. There are no charges, no trial and yet only allegations being brought to light by a book that was released by the former leader of the OPC."

Holliday berates the NDP for going on the attack to "humiliate Vic Fedeli" based on the allegations.

"They are not ones to cast stones as they have themselves had controversy and actual factual statements and admissions to wrongdoings and not had those NDP persons step down.

OPP find dead dog in aftermath of house fire, determine it was shot
0

BEYOND LOCAL: Coronavirus misinformation is spreading — what is Canada doing about it?
0