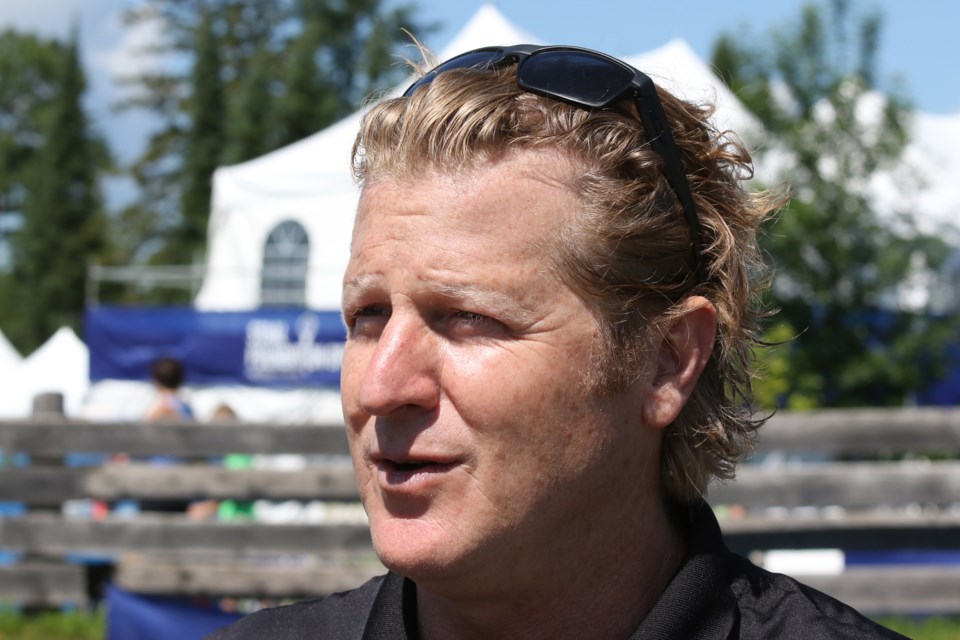 The International Olympic Committee on Tuesday made it official, announcing they still plan to hold the event, no later than the summer of 2021.

Harnett, who won a silver and two bronze medals over the course of four Olympic Games, said it was clear Canada led the way and helped force the IOC’s hand.

“Bravo to the leadership of both (Team Canada) and the (Canadian Paralympics Team) in leading the call to postpone. I have no doubt that Canada’s stance to not send a team in the summer of 2020 accelerated the deadline for this decision,” said Harnett, who is formerly of Thunder Bay.

Earlier in the week the Canadian Olympic Committee announced it was pulling out of the Games and urged the IOC to consider a postponement.

Harnett said for the athletes, it was the right call.

“In trying to contain COVID-19, most (Canadian) athletes were shut out of training facilities, had no access to critical training services, training camps cancelled, qualification events postponed or cancelled,” he continued.

“Add to that the uncertainty of what their competitors were doing in other countries that hadn’t implemented the same restrictions – or scarier – were ignoring them.”

Harnett said it created an imperfect preparation environment. The decision was a tough one, but it’s the best and fairest for everyone involved.

“Were athletes disappointed? Fustrated? For sure. Who wouldn’t be? I would. But most have, or will, come to the realization that this was the right thing to do. Others may need more time. And now they have it. Their goals haven’t ended. They have just been postponed.”

Sentinels of the forest (3 photos)
0