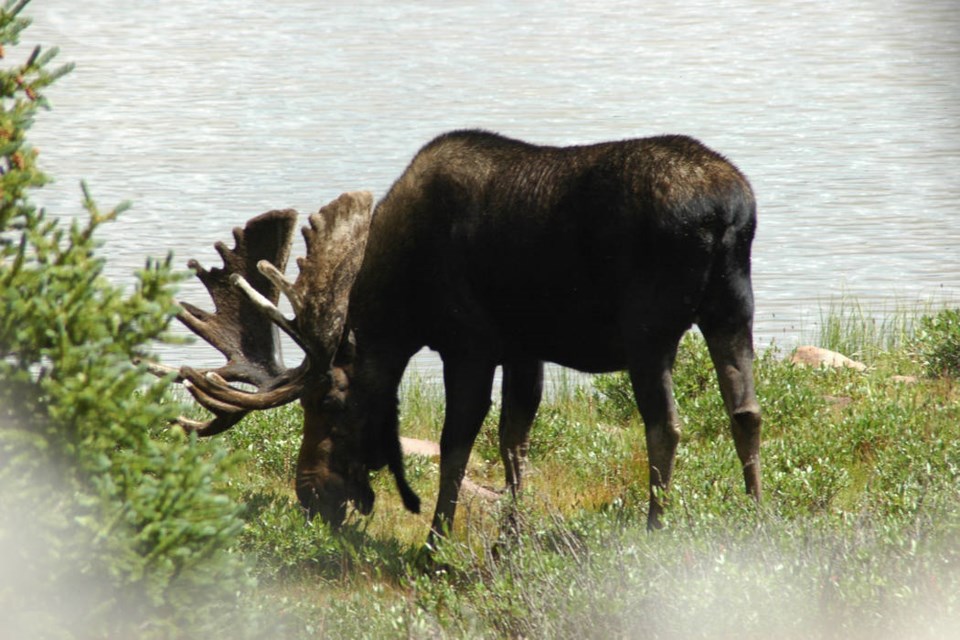 TORONTO — Starting in 2021, hunters who have failed to obtain moose tags in the annual selection process will get a better chance to get one in successive years.

Instead of a draw, the Ministry of Natural Resources and Forestry is introducing a point-based moose tag allocation system.

It will give preference to hunters who have been unsuccessful in obtaining a tag for the greatest number of years.

Details of the process will be announced later this year.

For the 2021 hunting season, the province will also adopt a new selective harvest approach for the management of the moose population.

Hunters will pay an initial fee of $15 to apply for one of three types of tags: bull tags, cow/calf tags and calf tags.

In an announcement Tuesday, Minister John Yakabuski said the plan is aimed at giving more calves a better chance of reaching adulthood.

Fees for individuals chosen to receive tags will be $30 for calves, $150 for cow/calf tags, and $200 for bull tags, reflecting typical hunter demand.

Hunters claiming a tag will also be required to purchase a licence for $35.

Non-residents will pay a higher licence fee but the same fee for a tag, which must be purchased from a tourist outfitter.

The changes were developed in consultation with the Big Game Management Advisory Committee, chaired by John Kaplanis of Thunder Bay.

The government said his committee conducted meetings with stakeholders around the province, hearing from over 600 hunters, members of Indigenous communities, and organizations.

Another 2,000 individuals provided feedback through a survey.

"We feel the changes will strengthen moose harvest management...and provide latitude to adapt to the variety of challenges that are inherent in moose management," Kaplanis said in a statement.

It's estimated that hunting contribues more than $560 million to Ontario's economy, including $205 million related to moose hunting.