Operation Remote Immunity wraps up on the James Bay coast

Over 24,000 doses were delivered in total through the initiative, according to WAHA
Apr 9, 2021 9:38 AM By: Dariya Baiguzhiyeva 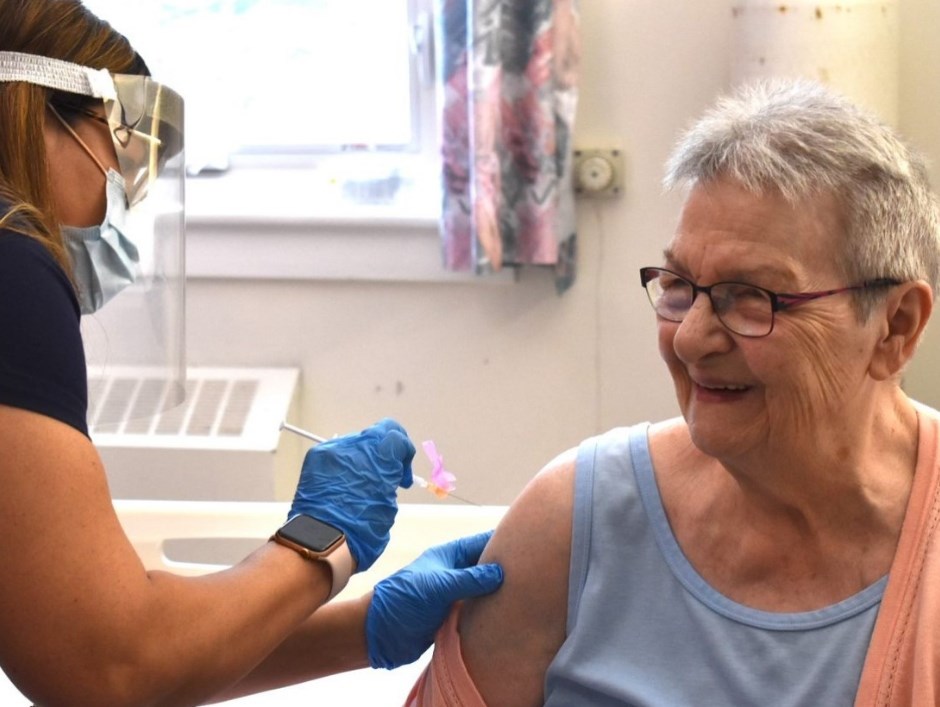 Operation Remote Immunity in the James Bay region is finished, according to the Weeneebayko Area Health Authority (WAHA).

The initiative was launched on Feb. 1 to deliver the COVID-19 vaccine to Moosonee and 31 remote fly-in First Nation communities in Northern Ontario. It was led by Ornge in partnership Nishnawbe Aski Nation and the province.

To date, more than 24,000 doses have been administered through Operation Remote Immunity, said WAHA’s director of communications Yolaine Kirlew.

Since Operation Remote Immunity is finished in the region, local public health workers in coastal communities will administer the doses as part of the phase three mass community vaccinations.

“We passed that role on administering the vaccine doses to the local health authority in the communities," Kirlew said. "Their work will be driven by appointments, by people’s availability and people’s willingness to take the vaccine. Based on when they do their first dose, that dictates when they’ll have their second dose, which is 28 days later.”

Operation Remote Immunity is currently underway in northwestern Ontario and is expected to complete its mission by the end of this week, according to Kirlew.

She said WAHA is proud of the collaborative effort between all the community partners.

Vaccination teams under Ornge are represented by organizations such as the Porcupine Health Unit, WAHA, the Sioux Lookout First Nations Health Authority (SLFNHA), Indigenous Services Canada, the Northern Ontario School of Medicine, the Ministry of Natural Resources and Forestry, the Canadian Red Cross and more.

"We put our heads and our hands together to work culturally and really in tandem to support the best rollout strategy that we could have," Kirlew said.

So far, over 4,300 vaccines have been delivered in the James Bay region, according to WAHA's daily COVID-19 report.

Earlier, WAHA’s CEO and president Lynne Innes said the goal is to have 70 per cent of community members vaccinated with both doses. She also said the vaccination rollout was ahead of its schedule to account for the spring goose hunt season and the pending flood season.

Kirlew said the spring hunt season has begun and community members start travelling to their camps in April.

“As a health organization, we’re encouraging the cultural activities with a very strong support to community members still practising and following the public health measures of wearing your masks, socially distancing, sanitizing your hands, making sure your travel up to the camp is as safe as possible,” she said. “And while people are there, it’s considered a safe place to be out in the land and in the natural air. We recognize that and we’re encouraging people to have a safe and healthy and happy spring hunt.”

Why is the mayor of Greater Sudbury paid more than the premier of PEI?
0