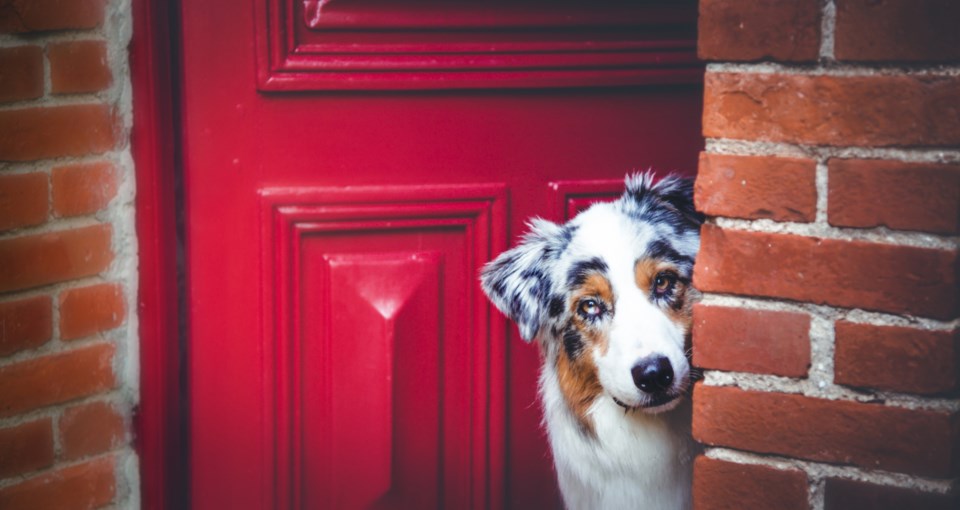 Representatives from both the Ontario SPCA and the Sault Ste. Marie Police Service told SooToday that they are aware of rumours of an alleged dog-fighting ring in the area, but neither organization had any substantiating evidence indicating that one actually exists.

Const. Sonny Spina, said one incident reported to the Sault Ste. Marie Police Service by the OSPCA regarding this matter is currently under investigation.

Lynn Michaud, senior inspector, OSPCA, said at least two incidents have been reported to the animal protection organization. To the best of her knowledge, this is the first time they have received reports of individuals “taking active measures to masquerade as officers” driving seemingly official vehicles.

The OSPCA said today in a news release that witnesses have reported two women and a man dressed in dark blue uniform-like clothing driving a dark-coloured van with yellow lettering or a logo, and a white van with an Ontario SPCA-type logo. The logo on the white van had baby blue letters stating “OSPCA” and an image of a cat and dog.

The imposters have been trying to coerce dog owners into surrendering ownership of their dogs. Neither police, nor the OSPCA knows why these people might be trying to obtain dogs.

Real OSPCA officers will never threaten to remove an animal from a household without following proper protocol, Michaud said. When investigating a complaint, pet owners are given the opportunity to resolve any distress identified by the offer. If specific orders are not complied with, the animal may be removed.

Michaud encourages residents to request to see the OSPCA officer’s identification if the legitimacy of the visit is in question. A call to 310-OSPCA will connect anyone with concerns to the Provincial Dispatch Centre where an officer's identity can be confirmed.

About the Author: Donna Hopper

Donna Hopper has been a photojournalist with SooToday since 2007, and her passion for music motivates her to focus on area arts, entertainment and community events.
Read more