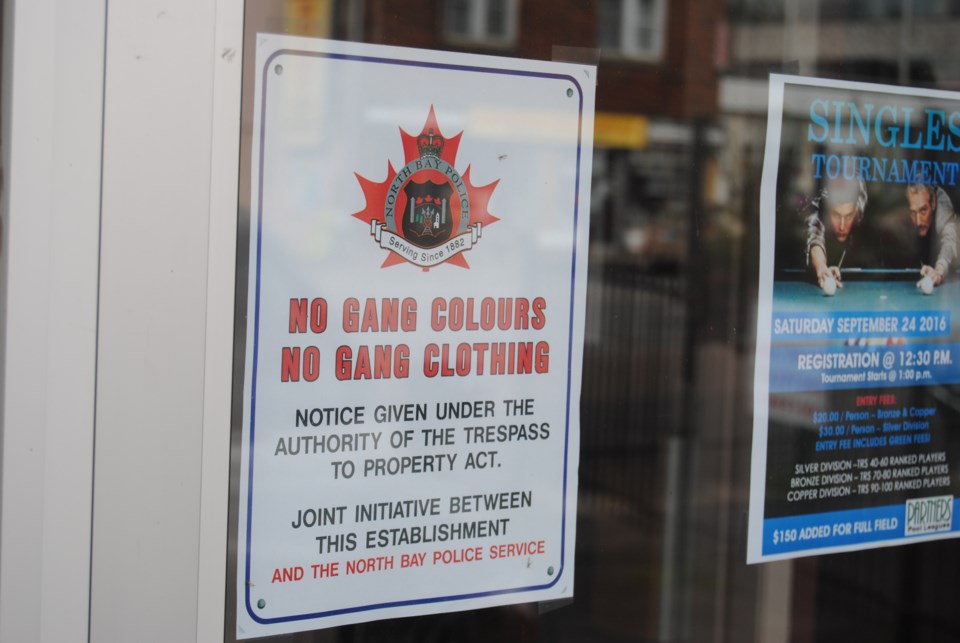 Starting this past weekend and continuing over the riding season, police are taking to social media to combat outlaw motorcycle gangs.

Outlaw motorcycle clubs often take part in legitimate charitable events and other public relations efforts to portray themselves as good-natured free spirits according to an OPP release.

The OPP, the Canadian Integrated Response to Organized Crime, and participating agencies will feature anti-gang messages across a variety of social media platforms and point to sources of more information online.

"We encourage social media followers to share the messages and information in order to help educate the public about outlaw motorcycle gangs and raise awareness of their negative impacts.

“Outlaw motorcycle gangs have extensive illicit distribution networks that consist of their chapters and supports clubs," says Chief Superintendent, Rob Gilchrist. "It is believed these networks connect to over half of all organized crime groups in Canada.”

“One of the most serious threats that Canada faces, is transnational organized crime," adds  RCMP Deputy Commissioner Gilles Michaud "These groups commit old crimes using new technologies and often have links overseas. We need domestic and international partners to work together to combat this threat.“