Will present first book as part of this weekend's Eden Mills Writers' Festival
Sep 14, 2016 8:13 AM By: Tony Saxon 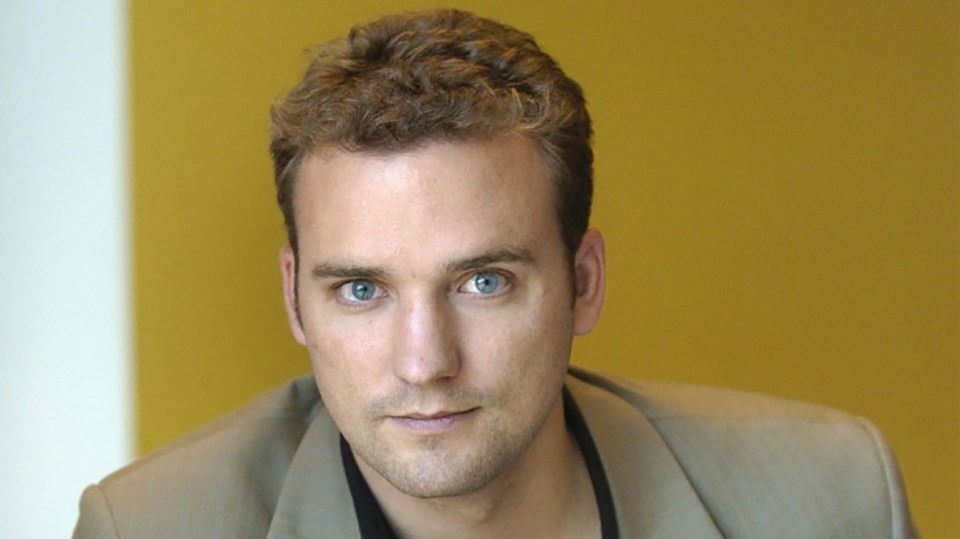 Trudeau, an author and documentary filmmaker, will speak at the University of Guelph's War Memorial Hall on Saturday at 1 p.m. in an event hosted by the festival and the U of G's College of Biological Science.

He will read from his book Barbarian Lost, a look at the changes China is currently undergoing as well as a look back into its history.

"We just happen to hear that he had his first book was coming out on the 13th so it was wonderful to be able to have him come to the festival," said Festival artistic director Susan Ratcliffe.

"It's nice to have these bigger events that allow us to get exposure to a bigger audience," Ratcliffe said.

In the past, the off-site speakers have included Naomi Klein and Jian Ghomeshi.

Author Madeleine Thien, the daugher of Malaysian-Chinese immigrants whose most recent novel Do Not Say We Have Nothing is about art, music and revolution in China, will moderate the Trudeau event.

The Festival gets underway Thursday at the Eden Mills Community Hall with readings by Nicholas Ruddock and Sarah Mian. There will also be music from Alanna Gurr and NEFE.

Sunday is the big day, with 40 authors reading, signing and discussing their work at Festival Sunday at several locations in the village of Eden Mills.

"I haven't had the nerve to look at the weather forecast yet," Ratcliffe said with a laugh.

Maureen Jennings, whose work has been taken to television as the Murdoch Mysteries series, appears Sunday.

Ratcliffe said it's always a challenge to see which authors will be appearing. The planning for the festival starts in December and book release schedules and author availability are sometimes not known then.

"Every year is a challenge to anticipate what's going to come out," she said.

Ratcliffe said the intimacy of the event is one of the things that makes it so popular.

"Everybody likes to be read to, even adults," she said.

"People also like being connected to the authors. Festival goers, and the authors, have told me that they love how they listen to a reading and then they walk with the author down the street to the book signing. There's no seats or stages between them."

Advance tickets are recommended but tickets will also be sold at the door.

More information on the event and tickets can be found here.

About the Author: Tony Saxon

Tony Saxon has had a rich and varied 20 year career as a journalist, an award winning correspondent, columnist, reporter, feature writer and photographer.
Read more