A Citizen Satisfaction Survey has shown that nearly 80 per cent of residents believe racism and discrimination is a serious problem in this city.
Sep 15, 2016 8:01 AM By: Nicole Dixon 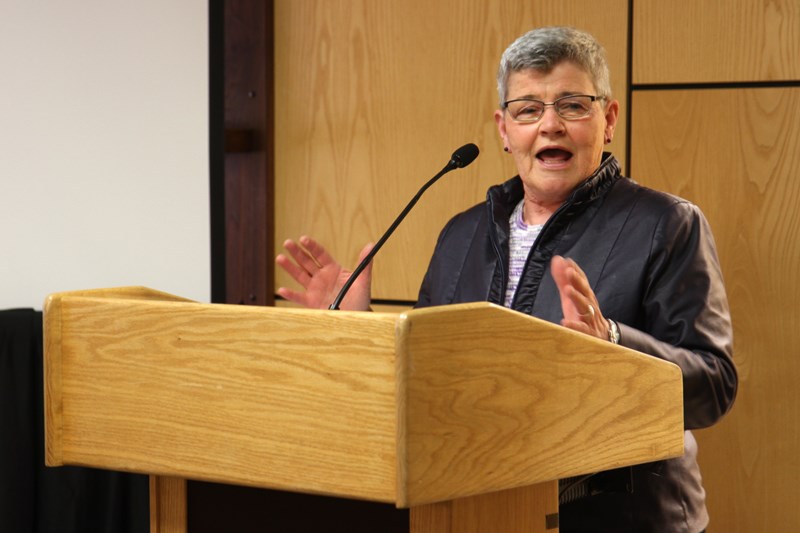 THUNDER BAY -- Eighty per cent of Thunder Bay citizens believe racism and discrimination is a serious issue in the city.

The results of a Citizen Satisfaction Survey conducted March 2015 have indicated that eight in ten residents generally believe racism and discrimination is an issue in Thunder Bay.

The Thunder Bay Police Service report shows that more than 50 per cent of the residents who participated in the survey strongly agree that racism and discrimination is a serious problem in the city. Nearly another 30 per cent of respondents somewhat agree with that same statement.

At-large Coun. Rebecca Johnson said the city has recognized that racism is a huge issue, and that’s why the Anti-Racism and Respect committee was created.

“We have a committee to talk about,” Johnson said. “We look also with Diversity Thunder Bay who are working to find solutions to the whole issue of racism, we know that it’s prevalent, and we know we have to look at it.”

Johnson added that racism is widespread throughout the world, but it’s clear there’s more issues in the city than other communities.

“You also have to look at the fact that we are a huge Indigenous community,” Johnson said.

“We are a growing multicultural community with the growing numbers of students that are coming to both the college and the university, so how do we address those issues.”

The committee is working on a number of solutions, but it comes down to racism being a one-on-one education.

Johnson said it doesn’t matter what’s the colour of your skin, what language you speak, people have to learn to respect each other.

“You have to treat each other with respect and that’s what we are trying to get across more than anything else, and again it’s the one-on-one that makes change,” she said.

“We have to educate, there’s no other way of doing it, there’s no easy fix so it’s a one-on-one situation, and I think it’s important we talk about it.”

The committee hosted a forum in early spring to help get the youth more involved.

Johnson said the forum revealed that youth don’t’ have as much of a problem with racism as the older generation does.

Johnson said if we make an inroad on the youth we can change their attitude, and make sure they turn away from racism.

“If they do, we will have accomplished what we wanted to, because they will come up as the leaders of our community and accept people for who they are.”