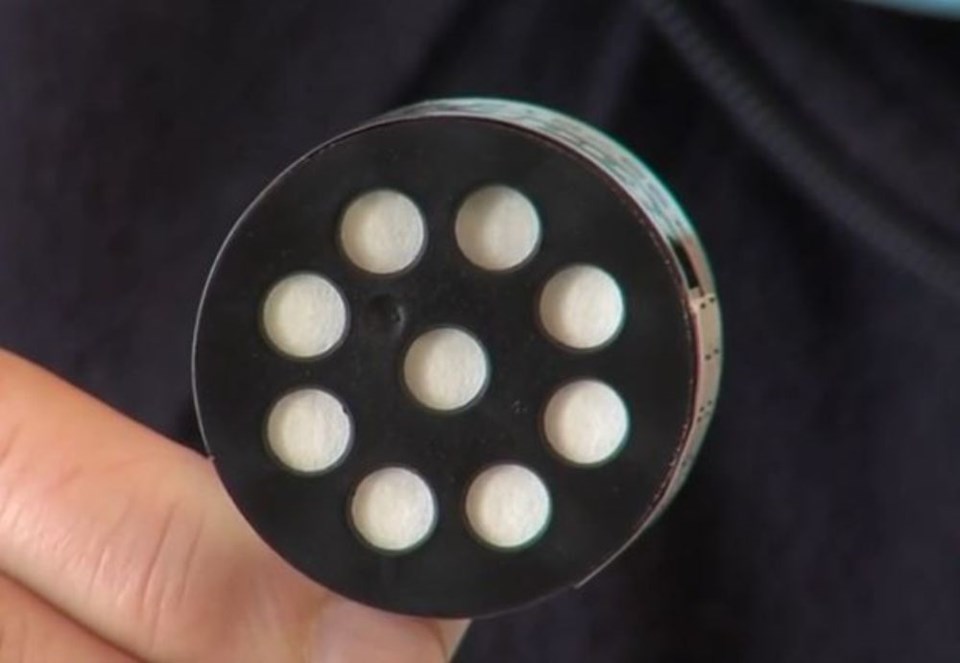 The results of radon tests conducted in homes in the Thunder Bay area show levels of the radioactive gas higher in rural locations than in the city.

Radon, a colourless, odourless and tasteless gas, is the second-leading cause of lung cancer.

EcoSuperior has released a summary of data provided by nearly 500 home test kits sold at its office since November, 2014.

Overall, In Thunder Bay and area, 27 per cent of test kits returned results above Health Canada's recommended guideline for radon gas concentrations, compared with the national average of about seven per cent.

But in homes exclusively outside the city, results were more concerning, with 42 per cent of kits returning readings above the guidelines.

EcoSuperior says test locations spanned the area from Longlac to Sioux Lookout, however most of the rural homes that were tested are in the municipalities and townships just outside Thunder Bay, with high readings in Neebing, Gorham, Murillo, Kaministiquia, Shuniah, Rosslyn and Kakabeka Falls.

Similar findings were made in a Thunder Bay district Health Unit radon study in the city published last year. The health unit recently announced that it will expand radon testing through the district starting next year.

Radon is a naturally-occurring gas that comes from uranium decomposing in soil. Outdoors, it is diluted with the air, but indoors it can become trapped and accumulate to elevated levels.

"Data shows that high radon is definitely an issue here, so it's important for all local residents to know how to test, and how to mitigate," said EcoSuperior program coordinator Caroline Cox.

Initial remediation may include installing a sump pit seal and floor drain traps, and can cost less than $500.  Failing that, a more elaborate fix can cost about $3,000.

Four area contractors are currently certified to do the work.

On November 21, EcoSuperior will host a free public workshop to increase community awareness about radon. EcoSuperior is also selling home test kits for $50.

OPP struggling to keep up with police record checks
Sep 28, 2020 6:00 PM
Comments
We welcome your feedback and encourage you to share your thoughts. We ask that you be respectful of others and their points of view, refrain from personal attacks and stay on topic. To learn about our commenting policies and how we moderate, please read our Community Guidelines.

Serre: Throne Speech shows Liberals have all Canadians in mind
0

We the Bury bottle drive happens this weekend
0