'Making light of a movement that concerns itself with ensuring that like all lives, Black lives matter too, is appalling,' said the African Carribean Canadian Association of Northern Ontario in a statement
Sep 23, 2020 7:50 AM By: SooToday Staff 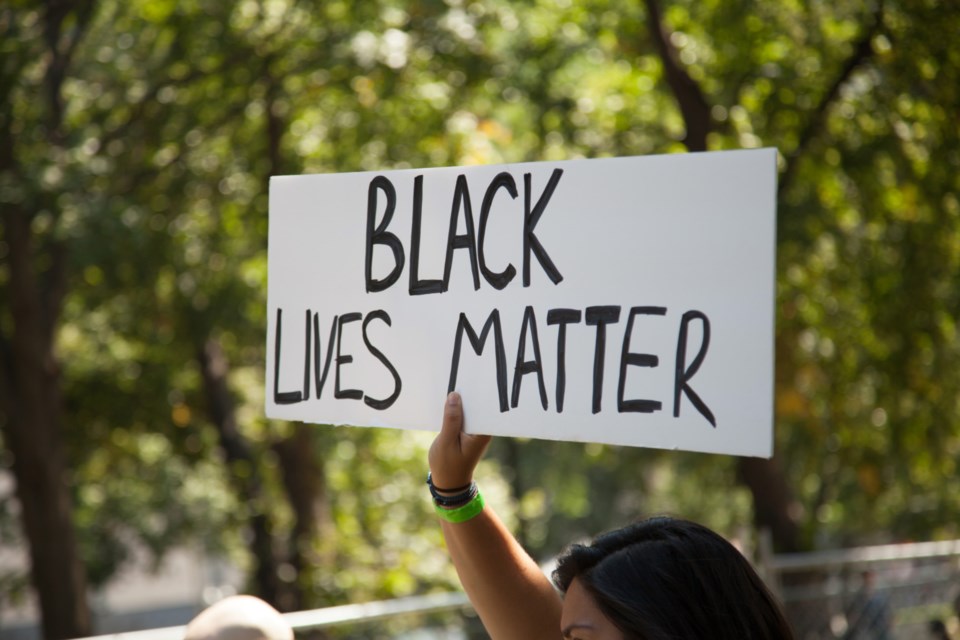 SAULT STE. MARIE — A Sault business owner has apologized after putting up a sign that tried to make light of the Black Lives Matter movement.

The owner posted an apology for the advertisement on the business’s Facebook page Sunday afternoon. “I sincerely apologize for any miss understanding [sic] I have caused with the wording of my sign. I was trying to make light of a very sensitive situation. I immediately took the sign down as it was brought to my attention that the wording my be [sic] offensive to some. I was only wanting to promote my new pizza line,” the apology reads. “I have supported our community for the last 10 years and I hope you as a community continue to support my business. I am not a racist and I will never be a racist and again I am truly sorry.”

In response to this, the African Caribbean Canadian Association of Northern Ontario (ACCANO) issued a statement regarding the sign.

“ACCANO members are extremely disheartened by the mockery,” the statement reads. “Making light of a movement that concerns itself with ensuring that like all lives, Black lives matter too, is appalling. All members of this community, especially those in places of authority and privilege have the moral obligation to refrain from practices that maintain the social conditioning of normalizing anti-Black racism and microaggressions.”

ACCANO recognized that many residents of Sault Ste. Marie acknowledged the inappropriateness of the advertisement.

“To all the individuals who reached out to express their dismay, and to declare their commitment to make Sault Ste. Marie a safe, more inclusive and welcoming community for all peoples, we say thank you. Continue to stand for what is just and what is right.” the statement reads.