Sault paramedics pull back from patients over coronavirus fears 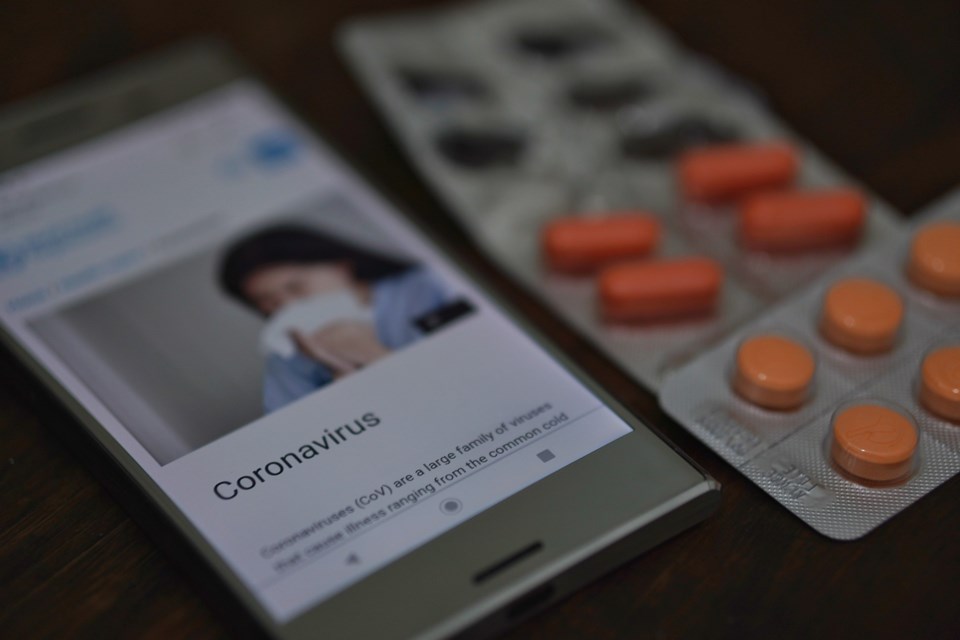 SAULT STE. MARIE — Paramedics in Sault Ste. Marie are standing a few feet back from patients initially and asking some pointed questions related to the novel coronavirus afflicting China.

Although most DSSMSSAB staff reports are presented in written form, Rushworth delivered a verbal update on the COVID-19 virus because the situation "is evolving so fast I couldn't have put it on paper a week a ahead and have any accuracy."

"It's big. It's scary. It's newsworthy right now," the ambulance chief said. "It's hard to say where it's going."

"It's changing. Nothing I could put down on paper would mean anything tomorrow."

Rushworth said all patients contacted by local paramedics are being asked whether they have a cough or a fever, and whether they've had any contact with mainland China and the city of Wuhan, the virus's epicentre.

Patients shouldn't be surprised if answers to these question cause responders to don personal protective equipment, Rushworth told SooToday.

The World Health Organization (WHO) reported Thursday that 75,748 COVID-19 cases have been confirmed worldwide, including 548 new ones.

Outside of China, 1,073 cases have been confirmed in 26 countries with eight deaths.

More from WHO's Thursday update: