The pulp and paper mill, which employs more than 500 people, said it cannot operate without the line
Sep 9, 2020 10:00 AM By: Colleen Romaniuk, Local Journalism Initiative Reporter 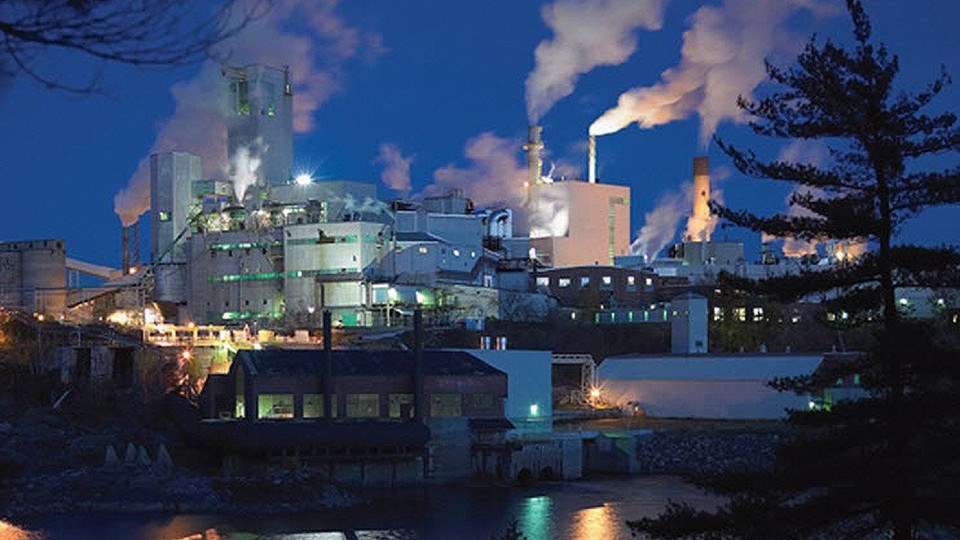 Genesee & Wyoming Canada Inc., Huron Central’s Montreal-based parent company, announced this week that it will cease operations by the end of the year because it has not been able to secure $40 million in government funding to rehabilitate the 288-km line.

Although this isn’t the first time the company has anticipated closure, GWCI President Rick McLellan said that the formal process required to cease operations “cannot be delayed any longer.”

Sault Ste. Marie’s Joe Fratesi, who was hired to lead a task force to secure government funding for the rail line, said that Huron Central is disappointed it has not been able to save “this strategic asset,” but he said he believes no rail line will “spell disaster” for Domtar, the Town of Espanola and Nairn Centre.

However, the pulp and paper mill, which employs more than 500 people, said it cannot operate without the line.

“The Domtar pulp and specialty paper mill in Espanola relies on rail service for inbound manufacturing chemicals and outbound finished product destined for customers. We are hopeful that the investment proposals put forward to the provincial and federal governments by the Huron Central Railway will be carefully considered and supported,” said Bonny Skene, regional public affairs manager for the Espanola mill.

“In the meantime, we are making every effort to ensure our customers are not affected and we remain committed to doing our part to ensure sustainable rail service to the mill in Espanola.”

EACOM Timber Corporation, which owns the Nairn Centre sawmill about 55 km southwest of Sudbury, said the company has no specific comment on this issue.

GWCI had originally planned to cease operations of the HCR in March, but due to COVID-19, the company extended the timeline. The supply route for the region’s forestry and steel industries transports more than 12,000 carloads of freight annually.

If the federal and provincial governments have something to offer the company by year end, then GWCI said it is prepared to return to the table.

“We know how important this transportation link is for many of Northern Ontario’s largest employers and communities along the railway. Sadly, we have reached the point where further delay would be irresponsible, but we will remain at the table working until the very end to try and avoid the inevitable,” Fratesi said.

Colleen Romaniuk is a Local Journalism Initiative reporter at the Sudbury Star. The initiative is made possible through funding from the federal government.

Ontario stay-at-home order may be extended past May 20: health minister
0