Dave Hamilton, 69, was killed in a collision with a tractor trailer Saturday while returning from a meeting in Marathon.
Feb 15, 2021 9:00 PM By: TbNewsWatch.com Staff 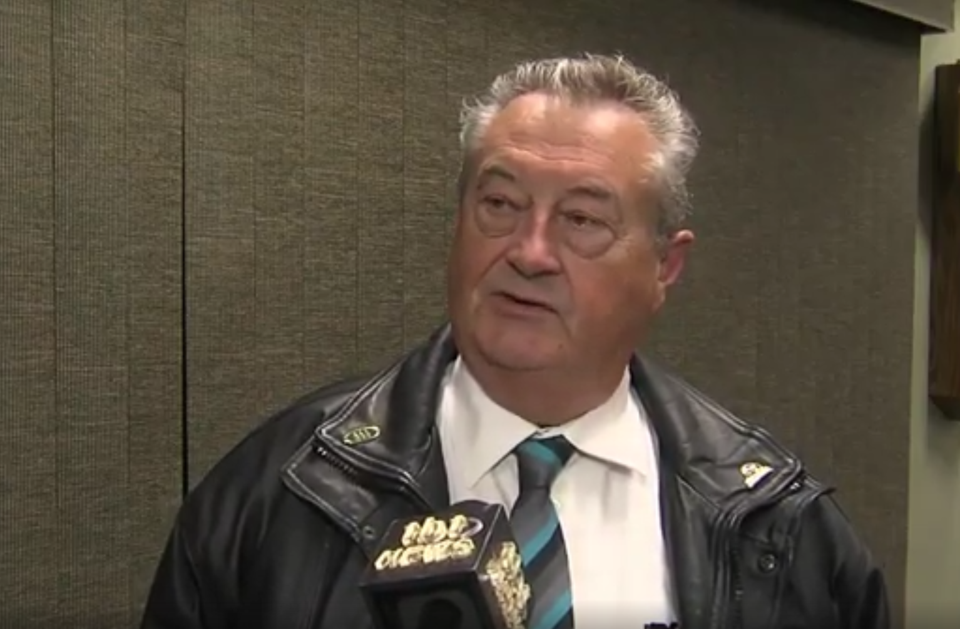 SCHREIBER, Ont. – Schreiber Mayor Dave Hamilton has died in a motor vehicle collision on Highway 17. He was 69.

Hamilton served as mayor for the past two years, and as a councillor for six years before that, in the township of 1,100 located roughly 200 kilometres east of Thunder Bay.

He was returning from Marathon when his pickup truck and a tractor trailer unit collided shortly after 7 p.m. near the Pic River Bridge, about 30 kilometres west of Marathon.

He was pronounced dead at the scene, Ontario Provincial Police reported Sunday. Two occupants of the transport truck were treated for minor injuries at a local hospital, and have been released.

Hamilton had attended a Thunder Bay District Municipal League meeting in Marathon with a small number of colleagues earlier in the day.

The collision closed the highway overnight between Terrace Bay and Marathon while traffic investigators reviewed the scene.

"The investigation is ongoing at this time with possible charges pending in this incident," the OPP said Sunday.

“We are deeply saddened by the passing of Mayor Dave Hamilton,” the statement read. “He will be remembered for the virtues of his leadership, wisdom, kindness and hardworking resolve in ensuring the best for his community. He will be truly missed.”

Marathon Mayor Rick Dumas called Hamilton's passing a sad day for the entire region, calling him a friend as well as a colleague.

“It’s a really devastating blow to the community of Schreiber as well as to the district," he said. "We’re going to miss Dave [badly].”

Hamilton had provided a strong voice on issues of importance to the region, Dumas said, something he'd had occasion to witness often as a fellow North Shore mayor.

Ontario fares no better than 20th as a mining-friendly jurisdiction, according to Fraser Institute
0