According to VICE News, the Northwestern Ontario senator gave $300 and listed a Dryden, N.Y. address on her donation form. Her office says the donation was made in error.
Oct 28, 2020 10:00 AM By: Leith Dunick 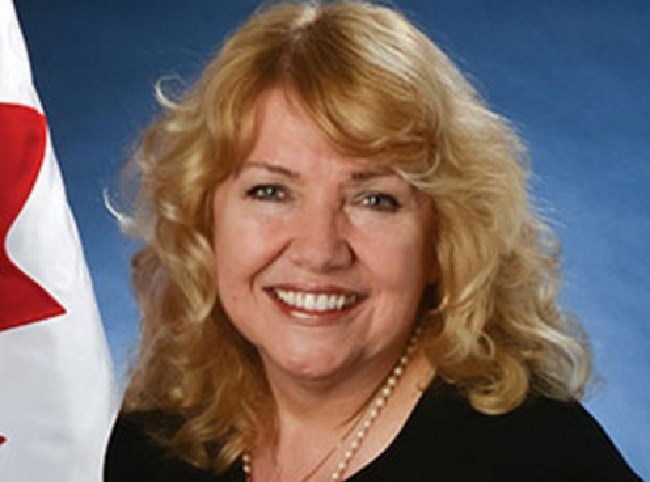 DRYDEN, Ont. – A controversial Dryden, Ont. senator may be in hot water with the American Federal Election Commission.

According to VICE News, Sen. Lynn Beyak, who lists her address as Davis Point Road in Dryden, N.Y., in early May made a $300 contribution to the re-election campaign of U.S. President Donald Trump.

Foreign donations to political campaigns in the United States are illegal.

The website says the address and zip code used do not correspond with any address in the state of New York, but pointed out there is a Davis Point Road in Dryden, Ont. and the street address given matches Beyak’s north-of-the-border residence.

“In response to your enquiry, a donation was made in error and is being returned in its entirety, simply because it was erroneous,” a staff member told the publication.

The donation, which must be returned by the Republic National Committee, is still listed on the FEC website.

Beyak earlier this year was suspended for the remainder of the parliamentary sessions after the Red Chamber's ethics commissioner determined her apology to First Nations people was not sincere and she did not take sensitivity training seriously.

She has since been reinstated after a second apology and a second round of training.

TB Newswatch has reached out to Beyak's office for comment.

We need the right ingredients for a downtown task team
0