'This legislation will add extra stress to our judicial system with commercial landlords defending their legal process of lock out and seeking a writ of possession from the courts. We suggest, a year from now, once these matters clear the courts, many small businesses will not be around. They need help now!'
Jun 24, 2020 7:49 AM By: Stu Campaigne 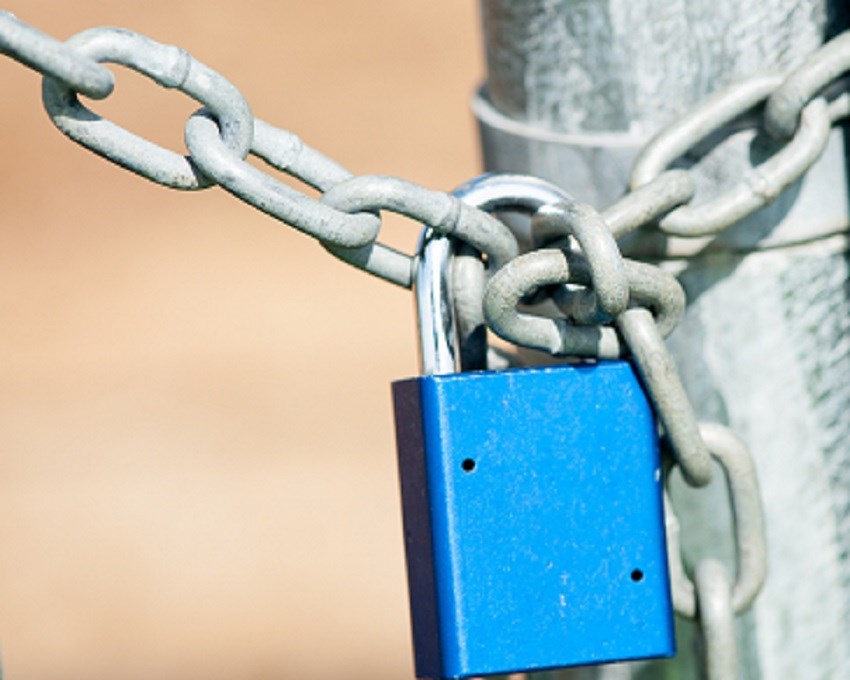 A landlords' group says defending its legal right to lock out non-paying tenants could tie up the courts while those small businesses fail in the interim. File photo.

An Ontario landlords' group says its members' willingness to lend expertise in the hopes of developing a commercial rent relief program has been rebuffed by the provincial government.

"Unfortunately our offer to work with the government to make some changes was ignored," according to a statement released today by the Affordable Housing Providers of Ontario (AHPO). "Instead, the government has decided to take the bully approach and attempt to force the program through, rather than admit the flaws and work cooperatively to correct them."

"We do this every day, let us work with your policy advisors to put together a program that can work," North Bay's John Wilson, president of the AHPO, had said recently on the subject. Provincial commercial rental assistance falls under the umbrella of the federal CECRA program in the form of the Ontario-Canada Emergency Commercial Rent Assistance (OCECRA) program.

At issue is the language found in Bill 192. The AHPO suggests the legislation "creates violations that were correct and proper legal actions at the time."

Bill 192 "amends the Commercial Tenancies Act to prohibit certain actions by landlords if the landlord is or would be eligible to receive assistance from the Canada Emergency Commercial Rent Assistance for small businesses program." It also prohibits "landlords from exercising a right of re-entry and from seizing any goods or chattels as a distress for arrears of rent during the non-enforcement period."

The AHPO even goes so far as to question the constitutionality of the legislation.

"We have some concerns as they want to make this retroactive." Wilson confirmed, asking what if "all my commercial tenants paid their rent? If I had some that hadn't paid their rent, I would have had legal recourse within five to eight days to lock them out."

The AHPO is an alliance of nearly all the presidents from Ontario landlords’ association and its members are mostly small-sized entrepreneurs speaking out as one voice.

"We are very disappointed in the heavy-handed approach the provincial government has taken in attempting to force acceptance of the flawed CECRA-OCECRA program," says the AHPO.

"This legislation will add extra stress to our judicial system with commercial landlords defending their legal process of lock out and seeking a writ of possession from the courts. We suggest, a year from now, once these matters clear the courts, many small businesses will not be around. They need help now!"

The AHPO adds, "We were pleased that the government originally recognized the need to help small businesses with a rent subsidy program and complimented them on the initiative. We also pointed out that there were flaws in the program and offered our assistance as a stakeholder group to work with their policy advisors to alter the program so it was workable. Certainly, the low participation rate seems to confirm the program’s unacceptability and flaws."

Stu Campaigne is a Local Journalism Initiative reporter covering West Nipissing and the Highway 17/63 corridors. He is based out of BayToday.ca. The LJI is funded by the government of Canada.
Read more

Training your body for surgery may improve recovery, reduce complications
0

American couple charged for not self-quarantining after entering Canada
0