Sorry skiers, Elliot Lake's powder is for locals only 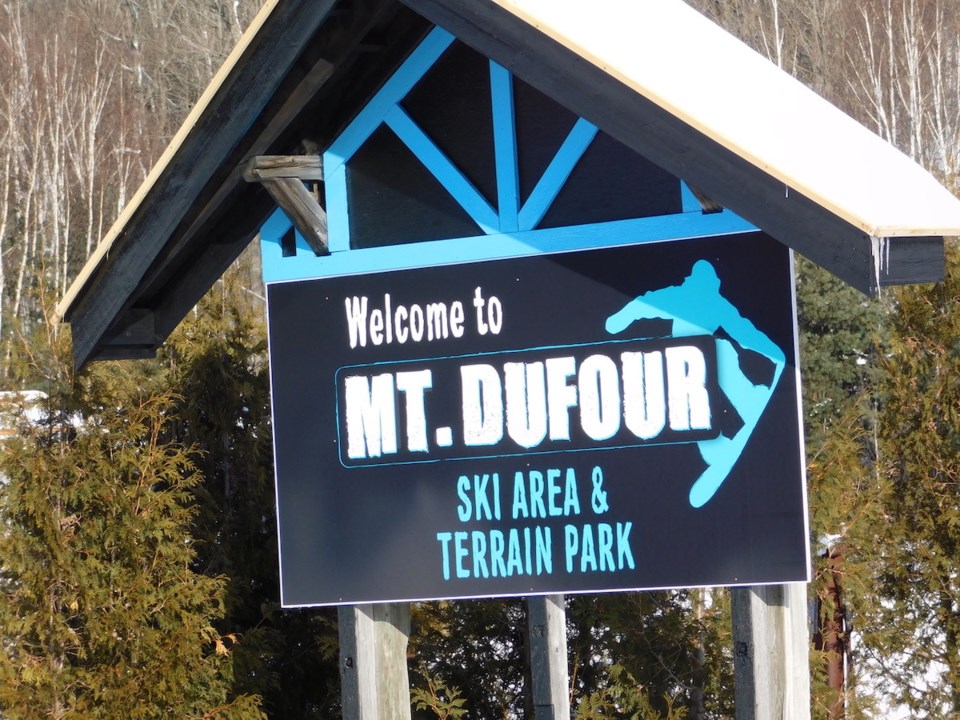 ELLIOT LAKE — It wasn't on the agenda of a Special Elliot Lake City Council meeting Wednesday afternoon, but less than an hour after that meeting began, Council voted to allow city-owned Mt. Dufour Ski Hill to open as soon as possible.

Councillors voted for suspension of the rules of order to bring the issue up for consideration.

The exact time of Mt. Dufour's opening will ultimately depend on senior city staff being satisfied that ski hill management has put in place anti-COVID safeguards approved by Algoma Public Health, and will follow all COVID-19 and other regulations required for Ontario ski hill operations.

Ski hill management has been asking for approval to open on Feb. 19.

Councillors Sandy Finamore and Ed Pearce were opposed to the reopening motion, which passed 4-2 with Coun. Luc Cyr sending his regrets.

The City of Elliot Lake is responsible for all insurance and assumes legal liability for Mt. Dufour.

The hill is operated by a board comprised in part by Mayor Dan Marchisella and two other members of Council.

Councillor Norman Mann said he was troubled that there was nothing on paper for Council to debate and vote on, other than Coun. Tom Turner's motion to suspend the rules.

With the COVID-19 cluster centred in the 9-storey apartment building at 100 Warsaw still top of mind after being declared last week, Council decided to limit attendance at Mt. Dufour to locals only.

Despite the fact that out of town people regularly travel to Elliot Lake to ski, Turner's motion was amended to restrict the use of the ski hill to residents of Elliot Lake only, at least for now.

Council is expected to take another look at Elliot Lake's outdoor facility shut down policy at its regular meeting Monday, Feb. 22.

LU restructuring may be an opportunity for post-secondary French education, former grads say
0

EcoLife owner’s trial gets underway, here’s what you need to know
0