Celebrate Cecile and Annette’s 85th birthday by attending a Family Day on the grounds of the new location of the Dionne Quints Museum on Saturday, May 25
0
May 15, 2019 7:56 AM By: BayToday Staff 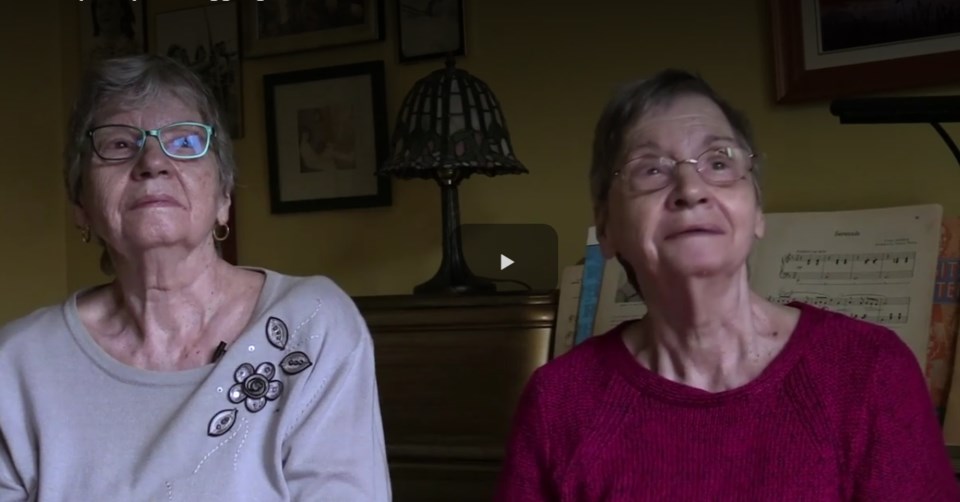 NORTH BAY — May 28, 1934...It’s a personal milestone for Cecile and Annette – yet it will be widely and publically celebrated by Canada’s multiple-birth community.

In 2005, Cecile and Annette gave Multiple Births Canada (MBC) approval to use their birth date as the day now observed as “National Multiple Births Awareness Day”.  It has become the time when Canadian multiple-birth families hold picnics, rallies, and bring attention to a key theme – focusing on unique challenges faced by Canada’s multiple-birth community.

The inaugural event, held on the lawn at the Dionne Quints Museum, was well attended and included many MBC members who travelled to North Bay from across Canada.

As the MBC Chapter located closest to North Bay at that time, Temiskaming Multiple Births (TMB) aided in planning that event.  This is why TMB, along with the Dionne Quints Heritage Board, are celebrating Cecile and Annette’s 85th birthday by hosting a Family Day on the grounds of the new location of the Dionne Quints Museum on Saturday, May 25 from 1-4 p.m.

"We invite North Bay’s multiple-birth community and all families to join us for kids’ inflatables, bubble soccer, birthday cake, a tour of the Dionne Quints Museum and an opportunity to network with other multiple-birth families," says spokeswoman Gail Moore of Temiskaming Multiple Births.

This is a free event, hosted by TMB and the Dionne Quints Heritage Board. All we ask is that anyone planning to join us sends an RSVP message so we can plan the food and games accordingly.  Our email is temiskaming@multiplebirths.ca.