Angus wants finance minister to reach out to campground associations
0
Jan 13, 2020 10:00 AM By: TimminsToday Staff 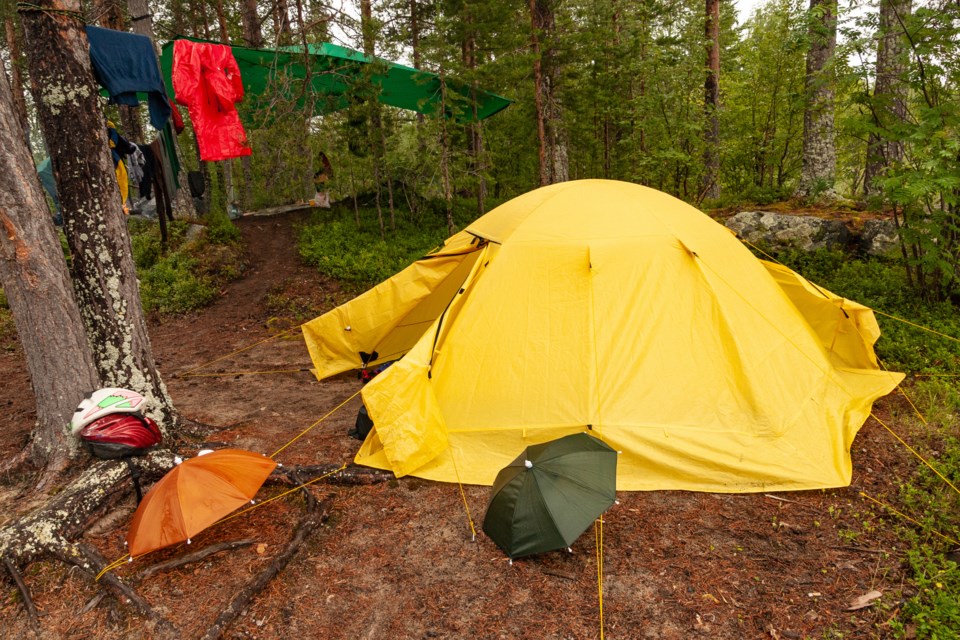 Changes to the way campgrounds are taxed should be a cause for concern, Timmins-James Bay MP Charlie Angus said in a recent press release.

He has written to the minister of finance after the federal Liberals indicated they want to remove the status of small business for incorporated campgrounds that do not employ at least five employees full-time year-round.

“This will have a hugely negative effect on small rural communities that rely on private campgrounds to stimulate their local economy," Angus said in a press release. "It will also have a very negative impact on families who look to these campgrounds to enjoy the beauty of Canada’s great outdoors.”

Angus also said it's an odd move to make given that during the election campaign in the fall, Prime Minister Justin Trudeau held a press conference in Sudbury at which he announced a $2,000 bursary to encourage Canadian famililes to go camping.

According to the MP's press release, a recent decision from the Tax Court of Canada stated that any campground that doesn’t meet the criteria (45 per cent of privately owned campgrounds), may be required to pay back taxes with interest to the Canada Revenue Agency.

Angus is calling on Finance Minister Bill Morneau to reach out to campground associations to find ways of ensuring that tax policy reform is fair and helps promote the growth of this industry.

“After all, we need those campgrounds open if we want Canadian families to enjoy them.”

Ontario reports 412 new cases of COVID-19, 27 deaths
May 23, 2020 12:00 PM
Comments
We welcome your feedback and encourage you to share your thoughts. We ask that you be respectful of others and their points of view, refrain from personal attacks and stay on topic. To learn about our commenting policies and how we moderate, please read our Community Guidelines.

Scorching day ahead with chances of an afternoon thunderstorm
0