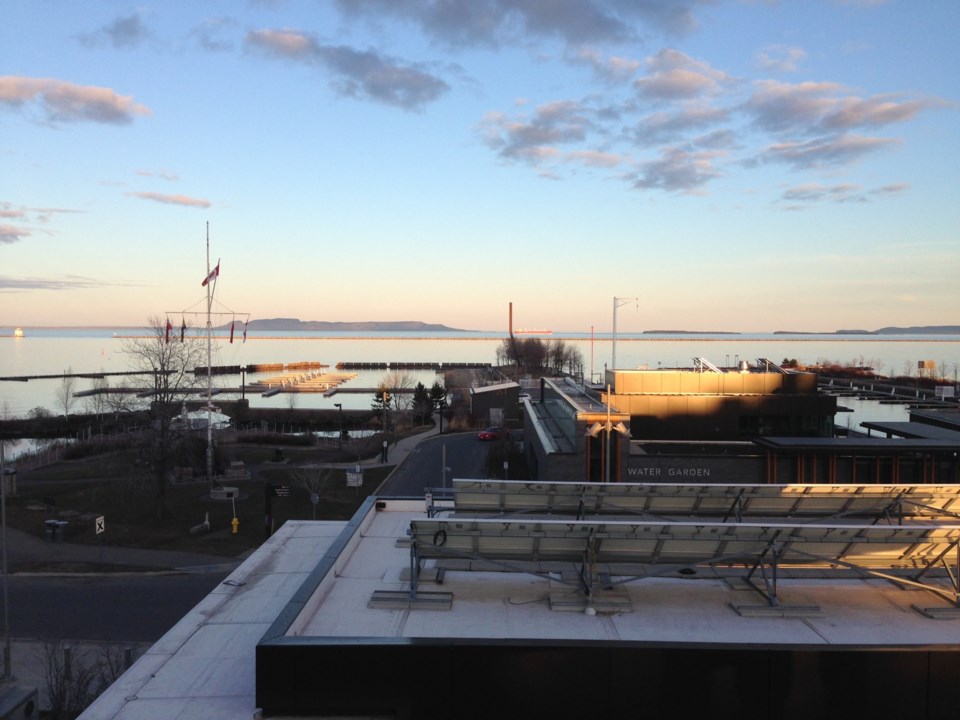 THUNDER BAY – Thunder Bay had nearly six times the number of police-reported hate crimes in 2015 compared to the national average, a statistic that a city councillor admits is “disconcerting.”

According to data released by Statistics Canada, the city had 22.3 hate-motivated incidents reported to police per 100,000, far above the Canadian average of 3.8 per 100,000.

The next highest census metropolitan area was Kitchener-Cambridge-Waterloo with 9.4 incidents per 100,000 people, while Peterborough and Hamilton followed with 7.4 and 7.3 respectively.

Coun. Rebecca Johnson, a member of the city’s anti-racism advisory committee, said the report further illustrates that there is a problem in Thunder Bay.

The number of incidents reported in Thunder Bay has fluctuated over the previous three years with available numbers. While the 2015 numbers nearly double the 16 reported incidents in 2014, they are comparable to the 2013 report which showed 25 hate crime incidents.

“The Thunder Bay Police have worked directly with stats Canada to train statisticians to accurately stat incidents as there is no uniform definition of hate Crime in Canada,” Tilbury said in a news release.

“Police are pleased that citizens are reporting these types of incidents to them as it is understood that these incidents often go unreported,” Tilbury said in a news release.

“However, the number of incidents reported is still troublesome and indicated that there is much work for our community to do to ensure all members are safe from hate.”

Johnson said the advisory committee is working towards finalizing a new action plan and is looking at consulting with other municipalities such as Winnipeg and Duluth to learn about how those communities are combatting racism.

“You do not address racism overnight. It’s not like fixing a pothole,” Johnson said.

Johnson said differences should be celebrated and embraced, rather than become the target of hate.

“We really need to educate. We need to communicate. We need to connect with people,” Johnson said. “This is a new, exciting community full of wonderful new people. We have to learn to get together and how to respect each other because it’s an exciting opportunity. This is our multicultural community and it’s wonderful.”

About the Author: Matt Vis

Born and raised in Thunder Bay, Matt is honoured to tell the stories of his hometown.
Read more

Some unknowns on the path to herd immunity, says expert
0

Laurentian is in pieces - those pieces need to be put back together with care, writes Sudbury author Kim Fahner
0