'It was terrifying for them to speak out because there's such a poisonous culture of intimidation and reprisal at Canadore'
Feb 13, 2020 7:54 AM By: Jeff Turl 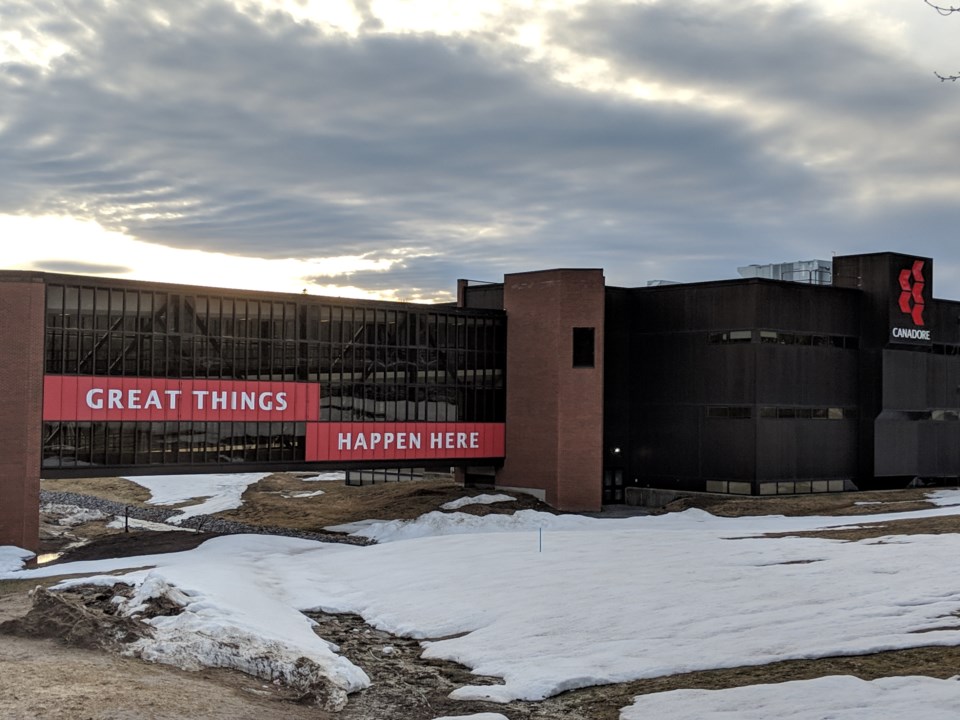 NORTH BAY — OPSEU President Warren Thomas is demanding a complete copy of an investigator's report into workplace culture at Canadore College in North Bay, which he called "poisonous."

In a letter to Canadore College's Board of Directors and President George Burton, he states "It's time to get serious about healing Canadore's workplace culture,"

Thomas wrote to board chair Bob Nicholls. "The first step is ensuring that the workers and their union see the investigator's complete report. We will not stop demanding it until we get it."

The investigator, who was hired almost a year ago in the wake of a human rights complaint by a former employee, is scheduled to deliver her findings on Friday, Feb. 14 according to sources. It will go to the Board's executive committee led by Nicholls. That committee will decide the future of the report.

BayToday reached out to Nicholls for comment but received no reply.

"During the course of her investigation, dozens upon dozens of workers, students, and community members offered testimony, including more than 50 OPSEU members," says Thomas.

"It was terrifying for them to speak out because there's such a poisonous culture of intimidation and reprisal at Canadore," said Thomas. "But they testified anyway because they love their work and they care deeply about the quality of education they offer the students."

Thomas says the college has a troubled history of bullying, harassment, and abuse of power.

Several years ago, a number of OPSEU members were targeted with discipline and even dismissal after making good-faith efforts to address the toxic environment. And along with the ongoing human rights complaint, a separate harassment lawsuit was filed last year against the owner of a company that has an office on the Canadore campus and who is closely associated with senior management at the college.

See: Canadore employees voted 'Newsmakers of the Year' for 2019

"We're going to make sure that people are held accountable and that real change starts to happen at Canadore."

Traffic update: Work at Van Horne hill expected to be completed by midnight
0

Huntington reaching out to alumni as school celebrates 60 years
0