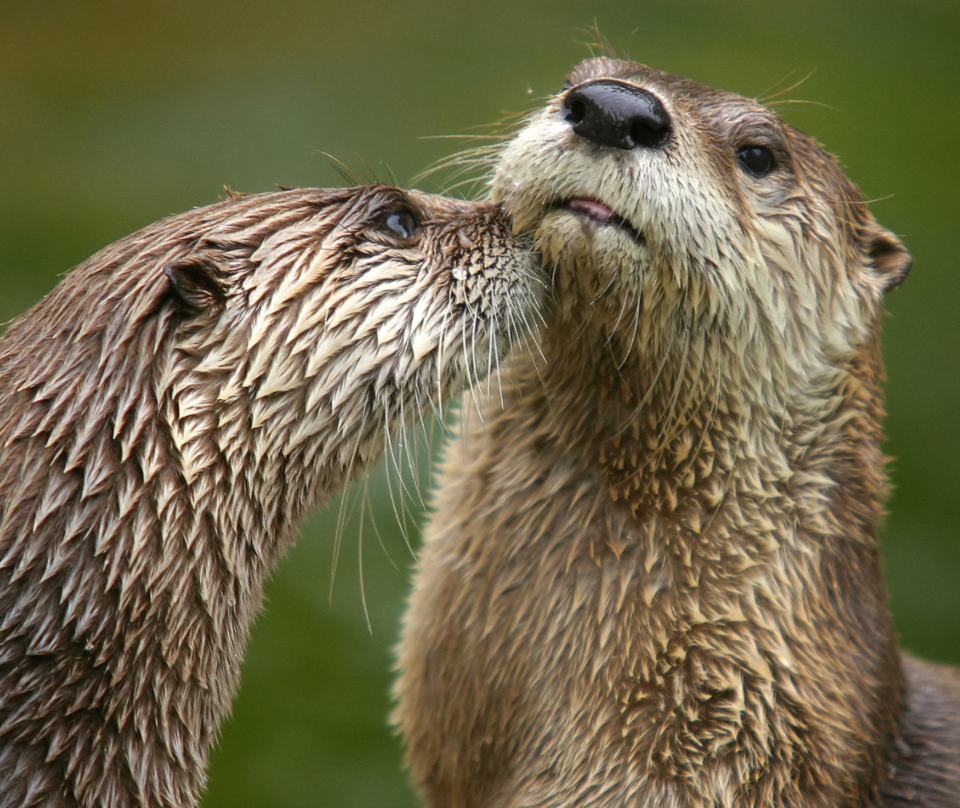 THUNDER BAY — A Thunder Bay woman said she never expected the kind of reaction she received to a video she recorded showing otters sliding on Boulevard Lake.

Linda Siczkar was walking last week with a friend along the walking path that circles the lake, when she spotted the otters on the ice in front of the Lakehead Canoe Club's building.

Siczkar had heard the animals had been seen recently in the Boulevard area, so was keeping her eyes out.

"My friend and I were walking the dogs, and I looked over and saw them. I said 'Oh my God. There they are.' "

She described the otters' behaviour as hilarious.

As of Monday morning, more than 14,000 people had watched the video Siczkar posted to Facebook.

"I was quite shocked. I have lots of shares and lots of views, absolutely."

Siczkar thinks people find this type of video uplifting at a time when everyone is stressed out by COVID-19.

"Everybody enjoys watching them because they're just so humorous. They put a smile on your face."

According to the Nature Conservancy of Canada, river otters do not hibernate, and can remain active under frozen water by breathing through breaks in the ice.

They are capable of holding their breath underwater for up to eight minutes.

When travelling, they save energy by bounding on the snow or ice before dropping to their bellies and sliding as far as seven to eight metres, or 25 feet.

This week in Sudbury.com+: A members-only flash auction and tips to weed out misinformation
0

Sturgeon Falls man shares his COVID story: 'My stupidity could have made a lot of people sick’
0