‘We’ve been hounding the government for an answer,’ says Northern Ont. MPP of highway plowing 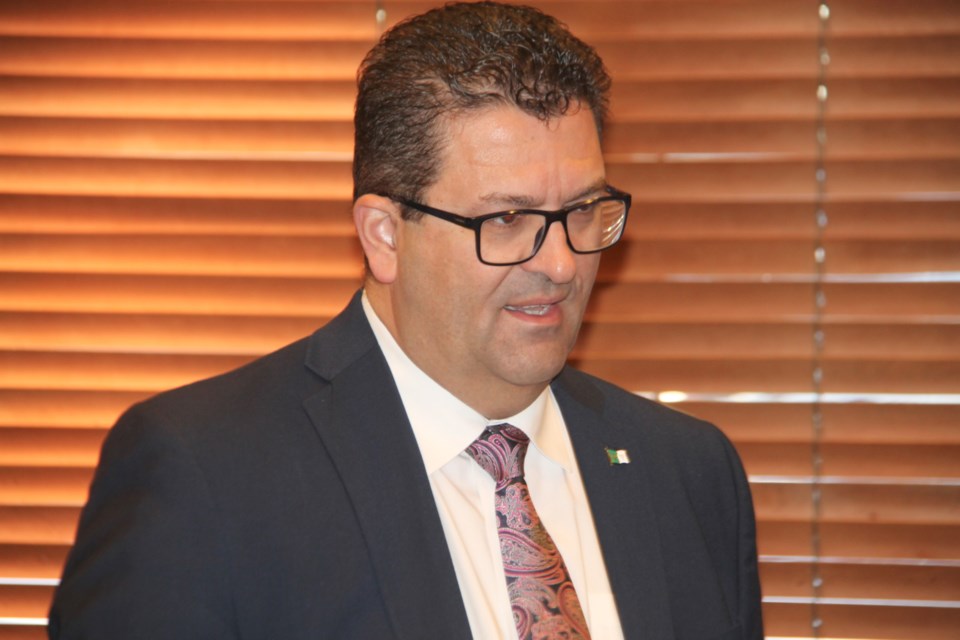 Bourgouin said the need for timely clearing of snow on northern highways is crucial, expressing frustration his private member’s bill, entitled Bill 125, Making Northern Ontario Highways Safer Act, 2019, was voted down by the Conservatives in the Legislature Nov. 7.

“I was disappointed for the people of northern Ontario,” Bourgouin said, speaking to SooToday.

“We’ve seen too many people die on these roads. In my riding alone, two of the mayors lost family members.”

“Most of us know somebody who has lost their life or had critical injuries on these highways and to see a government choose its own party over safety (is disappointing),” Bourgouin said.

Bourgouin’s bill proposed classifying Highway 11 and Highway 17 under a Class 1 designation, which is the same designation southern Ontario’s 400 series of highways and the QEW highway currently have.

“That would mean more plowing, so the highways would be down to bare pavement within eight hours (as opposed to 16 hours) after a snowstorm,” Bourgouin said.

“There are guidelines for a Class 1 highway to be cleared of snow, down to the pavement, in eight hours, a Class 2 highway in 16 hours. These are guidelines,” Romano said.

“(But) we in Ontario, on Highways 11 and 17, as shown by statistics from the Ministry of Transportation, independent of any political body, reduce our roadways down to the pavement seven hours after snowfall, on average. So we’re doing it one hour better than a Class 1 highway’s guideline. We’re already surpassing the guideline for a Class 1 roadway,” Romano said.

However, Bourgouin and the NDP don’t buy that.

“They’re throwing numbers out there. Anybody who lives up north knows that average of seven hours is not the case. If you play with numbers it can be misleading. If the snow plow goes out there when there’s only two inches of snow, yes the average goes down. That’s math. But we need plows when snow storms are there, that we plow the roads within eight hours so we can get back to work,” Bourgouin said.

“Highway 17 and 11 are sometimes the only corridors we have to get out of isolated communities. To say seven hours is misleading for the people of northern Ontario.”

Bourgouin spoke of the highway plowing issue in Thunder Bay Monday, and planned to travel to North Bay for another speech after his stop in the Sault.