'Young male' arrested for voyeurism at Lakehead U

At least two incidents of women being filmed without consent in university's library
Jan 30, 2017 8:14 AM By: Doug Diaczuk 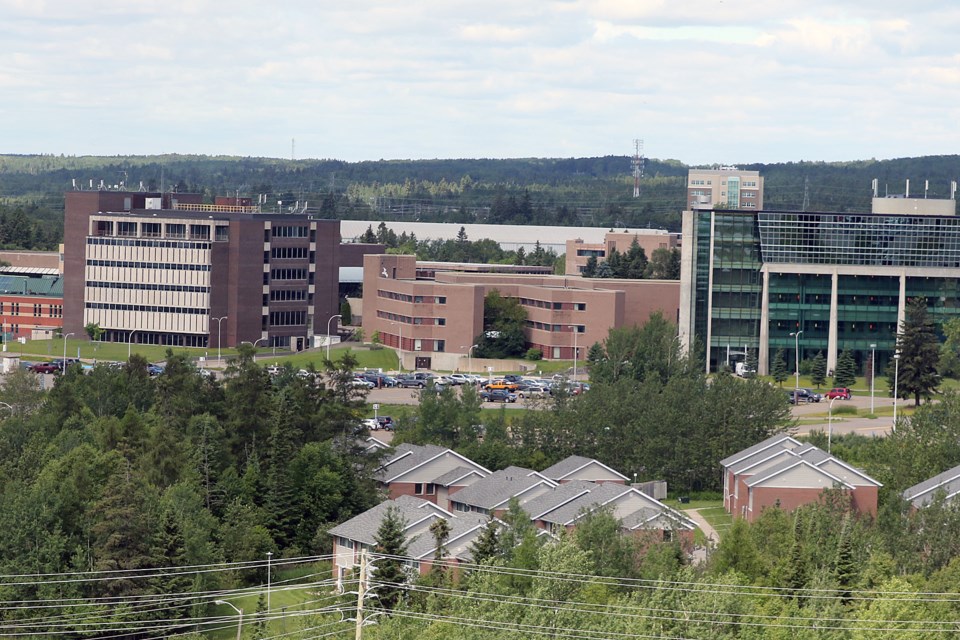 THUNDER BAY - A young male is in custody following reports of voyeurism at Lakehead University.

A communications bulletin issued by Lakehead University stated that LU security responded to a report of voyeurism at the Chancellor Paterson Library Friday evening.

Following a quick response, security aided Thunder Bay Police in the arrest of one male at the library.

At least two incidents were reported of women being recorded with a cell phone without consent at the library on the LU campus in October and November last year.

Following the incidents, Lakehead University president, Brian Stevenson, called for increased security on campus and at the library and reminded students to remain vigilant.

“Anyone experiencing sexual violence is encouraged to report such incidents to Lakehead’s Security Services or Office of Human Rights and Equity,” Stevenson said in his message in November. “Survivors will be supported and accommodated, regardless of their decisions around reporting, through our survivor-centred approach to sexual violence.”

This is a developing story and will be updated when more information becomes available.