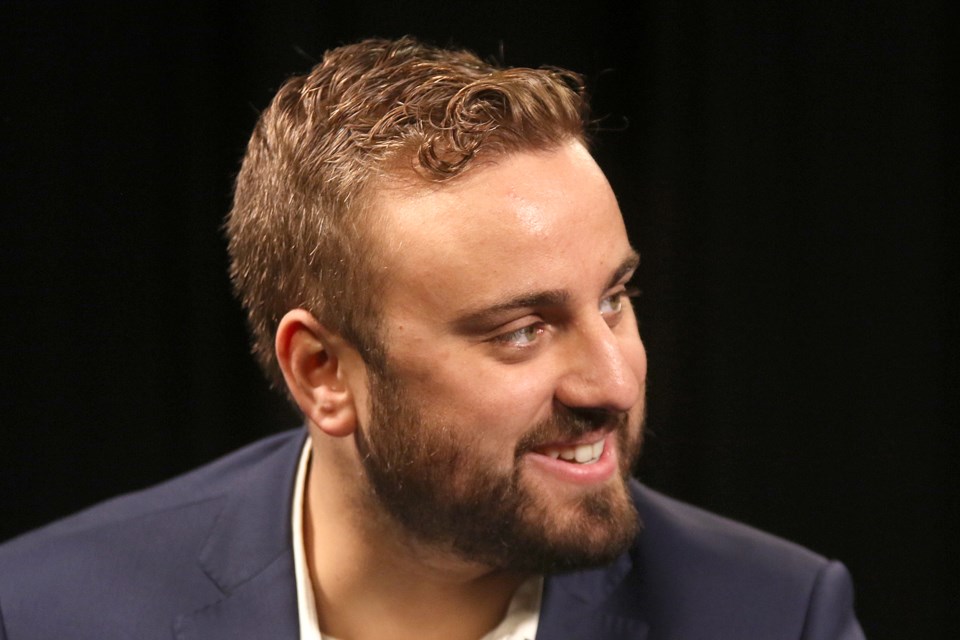 THUNDER BAY – A group of young municipal councillors across Ontario’s Northwest is calling on the Senate ethics committee to evict Senator Lynn Beyak from the Red Chamber.

“The Senate committee recommends that the Senator be suspended again, but enough is enough. If this senator will not resign, we call on the Senate to do everything in its power to vacate her seat so that the privilege of serving in the Red Chamber may be extended to an individual who is capable of standing with the people of our region, advancing their priorities, and honourably representing Northwestern Ontario in Parliament,” the group collectively wrote in a statement issued on Wednesday morning.

The group says they are uniquely positioned to comment on the aspirations and challenges of those living in the region and its communities, and the bonds that must be strengthened between all treaty partners who share this territory.

Beyak came under fire when it was revealed she’d posted letters speaking out in support of the residential school experience, which many people deemed offensive toward Indigenous people. The Senate Ethics Office agreed and recommended Beyak undergo sensitivity training, apologize and remove the offensive content from her official senate website.

Beyak was suspended for the remainder of the last Parliament, and a follow-up report showed that Beyak has not complied sufficiently and the Senate Ethics Office is recommending she be suspended once again.

“Disturbing accounts of the senator’s participation in an Indigenous cultural sensitivity training session have emerged which cast serious doubt on her willingness to learn and accept the facts and lived experiences of Indigenous people, or to recognize that racism persists in our region and across Canada,” the councillors’ statement continues.

“We can assure the senator that racism exists in Northwestern Ontario. It is the job of local leaders to use their offices to confront it with uncompromising principles of inclusion, human dignity, respect, and truth. And as elected representatives for this region, it is our honour to do so, as part of our commitment to build community. “

The groups said Beyak is out of step with the future and identity it sees for the region, as well as dismissive of the role Indigenous communities and young people have in the economic, civic and social fabric of Northwestern Ontario.

“At a time when many communities and worthy causes across our region are in need of leadership and voice on the national stage, it is simply no longer acceptable for Senator Beyak to squander her office and its resources to cast aspersions on Indigenous people, obscure the reality of racism and those who experience it, and bring disrepute to our region,” the seven councillors say.

“True political leaders are working hard to snuff out hate, to reconcile historical differences, and to plot a positive and honest path forward – one envisioned by the treaty relationships which have allowed our municipalities to thrive in this territory.”