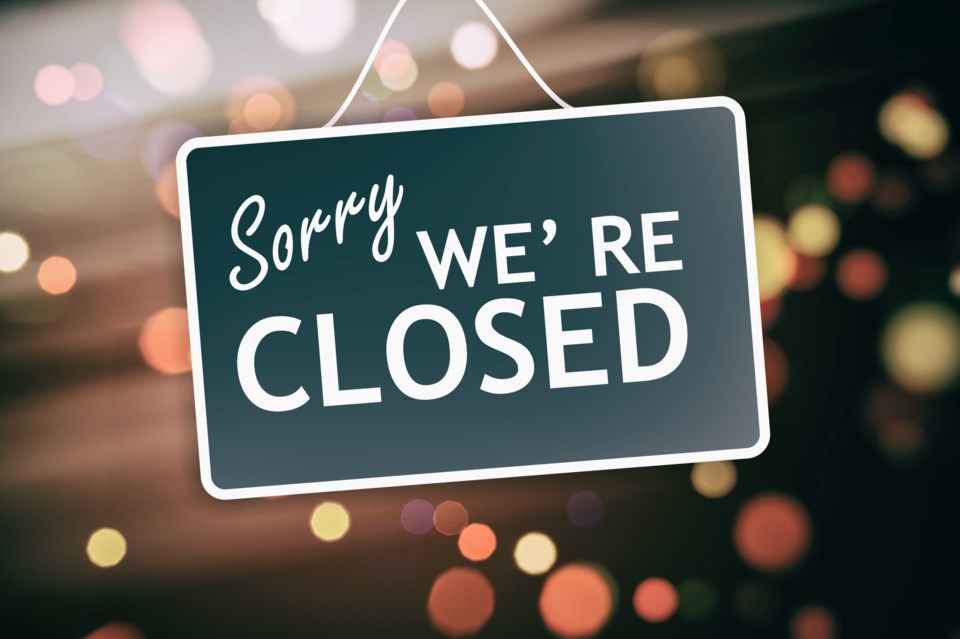 It's a classic case of trying not to put the cart before the horse.

There's no doubt the economic disaster is caused by the COVID-19 pandemic, but an associate political science professor at Brock University indicates you can't solve the economic crisis without dealing with the health crisis first.

"You can't have a strong functioning economy if you've got the disease running rampant in the community, it just can't happen," Blayne Haggart told The Mike Farwell Show on 570 NEWS.

He said economists have been clear on the issue from the beginning, advocating for financial support on the health side and figuring out later how to pay for it.

Haggart said overall, while we started off the pandemic well and saw numbers begin to drop, not enough was done to prepare for fall and winter, such as adequate investments in contact tracing and testing.

He said when it comes down to it, just the mere presence of the virus is causing the economic problem, not the restrictions related to it.

"People are not going to go into shops (as per usual), even if there's no government intervention, because people don't want to die," Haggart added.

"Some people will, but a lot won't, so businesses are going continue to be depressed up until the moment where the disease finally hits a breaking point, where we've got to basically close things down, or everybody gets sick."

About the Author: Mark Pare