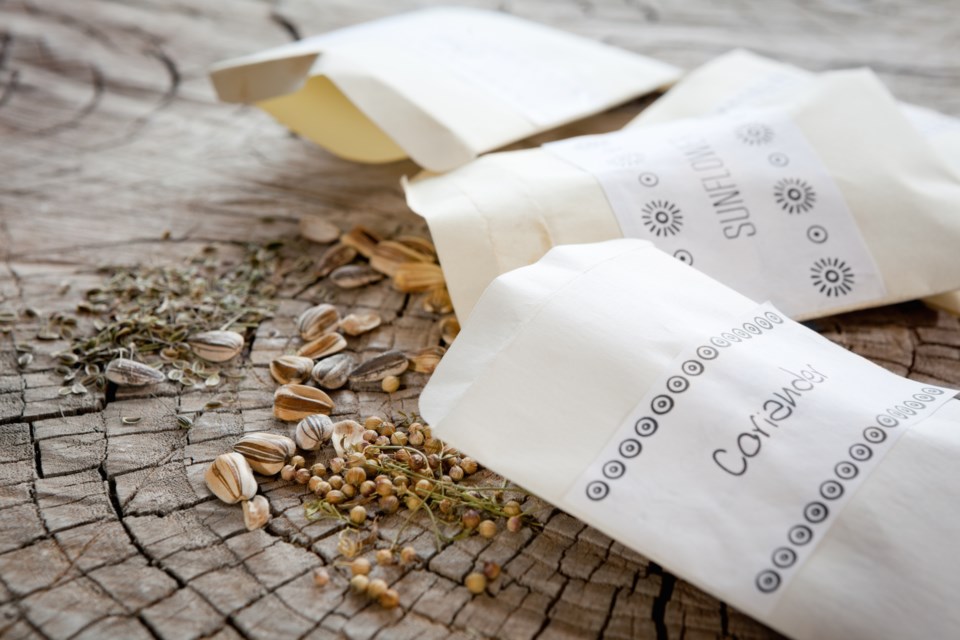 OTTAWA — The Canadian Food Inspection Agency says it has received reports from 750 people across the country regarding unrequested packages of seeds.

The agency says the seeds are from a range of plant species and have postmarks from differing countries, but they appear to be low-risk.

It says it remains unclear as to why Canadians are receiving the seed packages.

One possibility, the agency added, could be that an e-commerce company is sending the seeds in an effort to boost its online sales and subsequently posting fake positive reviews.

It asked all Canadians who receive the packages of seeds to not plant them and report it to their local Canadian Food Inspection Agency office.

The agency, along with the Canada Border Services Agency and Canada Post is continuing to investigate the origins of the seeds.

This report was first published The Canadian Press on Aug. 7, 2020.