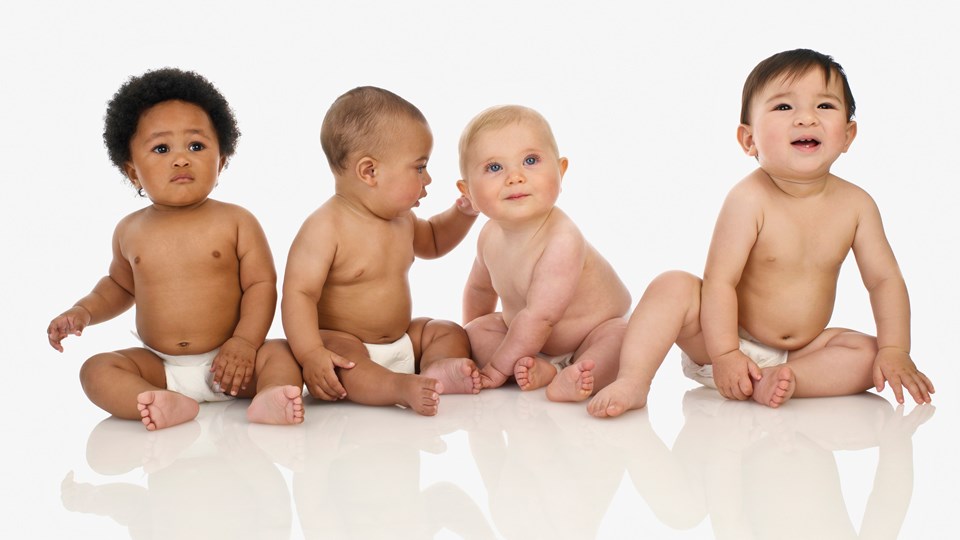 The province has announced the most popular baby names for 2019, with Olivia and Noah topping the list.

Ontario registered 933 baby girls named Olivia, closing the decade as one of the most consistently popular names in the province, says a news release. Charlotte came in as the second-most popular name for girls.

There were 841 Noahs registered in Ontario last year making it the top choice for boys, with Liam in second place.

The top five names for girls were: Olivia, Charlotte, Emma, Ava and Sophia.

The top five names for boys were: Noah, Liam, Lucas, Benjamin and Ethan.

Olivia was also the top girl's name in 2018, with Liam being most popular for boys.

Parents should register their child's birth within 30 days of welcoming their newborns, says the province.