Bill 204 would extend the commercial evictions ban to match the extension of the Canada Emergency Commercial Rent Assistance
Sep 20, 2020 6:00 PM By: Casey Taylor 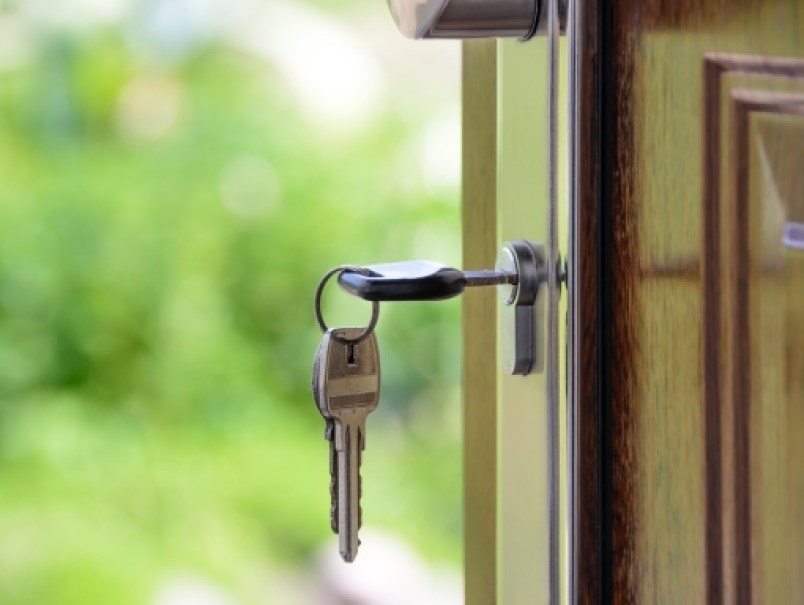 The province is renewing its effort to keep commercial landlords from giving tenants the boot during a pandemic.

Bill 204 would extend the ban on commercial evictions for businesses that are elligible for the Canada Emergency Commercial Rent Assistance (CECRA) and whose landlords have not applied for it.

CECRA, which is available to businesses who have lost at least 70 per cent of their revenue due to the COVID-19 pandemic, was extended by the federal government last week to help cover September rent.

Ontario New Democrats have accused the government of not doing enough to help support small business.

"Unfortunately this ban only goes to October 30th," said Kitchener-Waterloo MPP and NDP Economic Critic, Catherine Fife. "So, what it amounts to is a small bandaid for a larger issue."

The NDP has put forward its own 'Save Main Street' strategy that calls on the government to do more to help small businesses. Fife has outlined three key goals; extending the evicion ban to 2021, creating a tennant-driven Ontario commercial rent subsidy that doesn't rely on landlords to apply, and ensuring the extra funding starts to flow quickly.

"Because we are going to see mass closures of our businesses, regardless of an eviction ban, if the government does not step in," said Fife.

The Canadian Federation of Independant Business is supporting the bill and urging all parties to pass it quickly.

"It's not perfect," said CFIB Ontario Director of Provincial Affaris, Julie Kwiecinski. "In a perfect world we would actually like to see it extended to the end of this year and we would also like to see the CECRA changed and the 70 per cent minimum revenue loss criteria changed."

Kwiecinski did, however, say the bill is an important and meaningful step that would keep a roof over a lot of businesses that would otherwise be evicted, though she also has concerns with the CECRA program.

"Ideally, what would be nice is a program where you see the funding go directly to the tennant as opposed to the extra red tape of having the landlord apply," she said.

Municipal Affairs and Housing Minister Steve Clark is the one who tabled the bill, he said the government continues to monitor the situation and will consider changes as needed.

"We're extending the ban to align with the extension of CECRA," said Clark. "But again, if the federal government makes a change we would consider changing it as well."

"Most provinces have done as we've done and aligned a temporary ban on evictions of small commercial tennants with this particular program but we'll continue to monitor it and continue to work groups like CFIB."

About the Author: Casey Taylor