Ford said that he has been in touch with the Ministry of Health and confirmed that the estimated number of vaccines the province is set to receive is, in fact, accurate.
Nov 20, 2020 9:00 PM 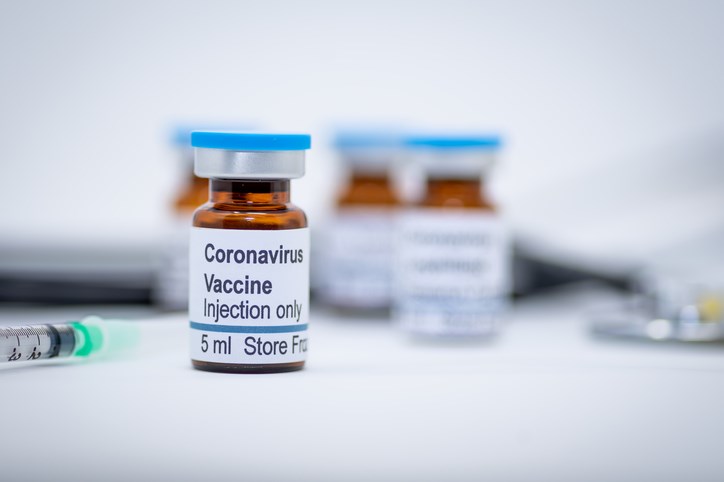 Premier Doug Ford said federal health officials have confirmed how many doses of COVID-19 vaccines Ontario is in line for once they’re ready.

This comes one day after Ontario’s minister of health, Christine Elliott, announced that Canada would receive millions of Pfizer and Moderna’s vaccines as both report over 90 per cent effectiveness.

On Wednesday, Elliott said the province is set to receive 1.6 million doses of the Pfizer vaccine and 800,000 doses of the Moderna vaccine sometime between January and March.

“I appreciate the feds. It’s [both vaccines] going to be trickling out because everyone wants it but really, why shouldn’t we get 40 per cent capita like we always do.”

On Wednesday, Pfizer announced more interim results from its ongoing coronavirus vaccine study suggesting the shots are 95 per cent effective and that the vaccine protects older people most at risk of dying from COVID-19.

This comes after a second experimental COVID-19 vaccine by Moderna Inc. produced strong early results, saying its vaccine appears to be 94.5 per cent effective, according to preliminary data from an ongoing study.

When asked directly to confirm the dates and numbers, federal Health Minister Patty Hajdu would only say it was “really exciting” that Canada is well-positioned to receive millions of doses from both companies.

“I think there are many numbers circulating amongst health officials as to what the possible deliveries of vaccines could be,” Prime Minister Justin Trudeau said on Thursday.

“But we’re not going to confirm those plans until we have much more certainty around them.”

Ford said that he has been in touch with the Ministry of Health and confirmed that the estimated number of vaccines the province is set to receive is, in fact, accurate.

“There shouldn’t be any discrepancy whatsoever.”