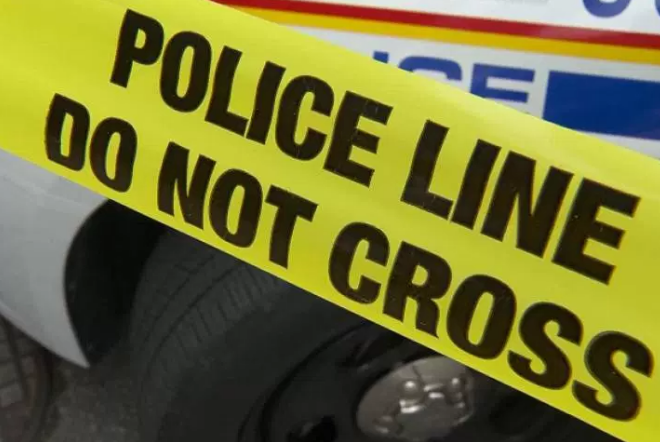 THUNDER BAY, Ont. — Police in Thunder Bay, Ont., say an investigation into a serious assault is now being treated as a homicide probe after the teen victim died over the weekend.

City police say they're not releasing the name of the 18-year-old victim, who was taken to hospital after the alleged assault on Jan. 9.

Police began investigating after receiving word of an alleged break-in at a home, where they ultimately found the teen suffering from serious injuries.

Investigators say they've since identified two other people, a 20-year-old man and a 20-year-old woman, who were allegedly assaulted with a weapon during the same incident.

Last week, police arrested a 19-year-old man and a 14-year-old boy in the case and charged them both with aggravated assault.

They say those charges are expected to be upgraded in the coming days and additional charges related to the new victims are also expected.

This report by The Canadian Press was first published Jan. 13, 2020.